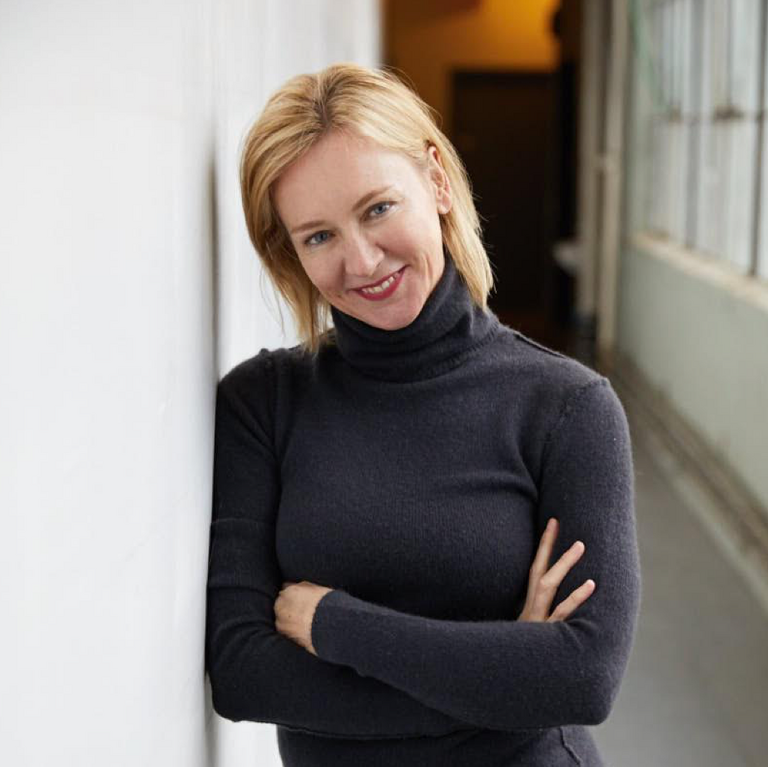 Born in the UK, Sammy originally worked in Fashion and Marketing in Asia, before moving to the USA. Having studied Photography and Film in NYC, she has produced a play, and documentary films, focused on advocacy and social justice.

Sammy joined the Fabretto Board of Directors in 2015, as a supporter since 1998 and having sponsored numerous Fabretto children. She developed a partnership between ByKids and Fabretto to produce a film which highlights the plight of Nicaraguan coffee farmers in Madriz resulting from climate change. This film has been screened on PBS in the US and is used for educational purposes both in US high schools and globally.

Currently living in NYC, Sammy is a Board Director and Producer for ByKids, who work with teens all over the world to tell their stories through film. She has also been working with various reproductive rights organizations focused on the wellbeing of women and children, and has been a long-standing Board Director for Spence- Chapin Adoption Agency, a non-profit agency which facilitates domestic and international adoptions.