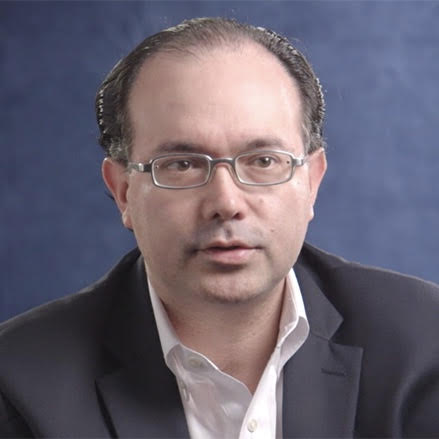 Carlos Mayorga is a finance professional who has been a friend of Fabretto for nearly thirty years. He was born in Guatemala to a Nicaraguan father and Peruvian mother, moving to the US when he was ten years old. His early career took him to New York City in 1992, and while there he learned about Fabretto through alumni from his alma mater of Georgetown University. Aware of Nicaragua’s great needs and promise, Carlos also recognized the need to expand the circle of support for Fabretto more broadly. In 1994, he held the first Fabretto fundraising gala event in New York City, remaining a supporter of Fabretto since then.

Carlos has broad expertise in international finance in emerging markets, largely through his career at the World Bank Group’s International Finance Corporation (IFC), where he started in 1997. Prior to joining IFC, Carlos was an Associate in the Emerging Markets Group of what is now JPMorgan Chase (formerly Chemical Bank). He holds an MBA from Northwestern University’s J.L. Kellogg Graduate School of Management (1997) and a BSBA from Georgetown University (1992). Carlos served as a member of the World Bank Group’s Council on Diversity and Inclusion (CDI) for six years. Carlos was previously on the Fabretto board from 2000 to 2003, chairing its Investment Committee during those early years.