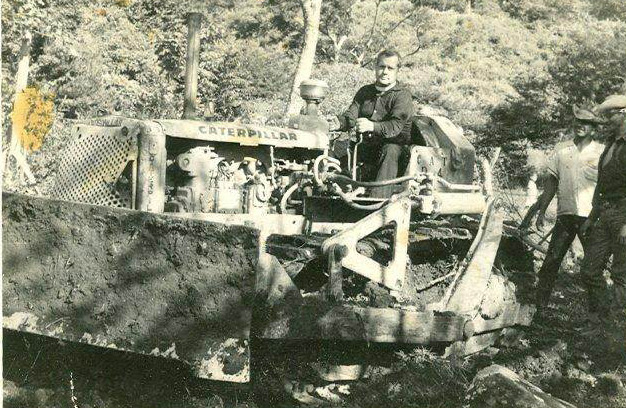 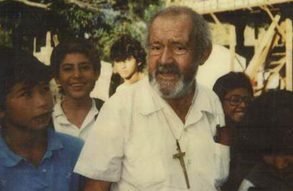 After his untimely passing in 1990, Kevin Marinacci, then a volunteer, established a nonprofit organization to continue his legacy of service. From 1993 to 2021, Fabretto’s work grew from humbly serving 300 children to reaching over 60,000 children and youth in 2021 through education and development programs in Nicaragua.

As of mid-2022, Fabretto has begun a new chapter in which we are partnering with on-the-ground nonprofit organizations in Central America to strengthen education programs, provide technical assistance, and build local capacity to serve children and youth. This strategy will allow Fabretto to amplify the reach of our programs, first in Honduras and then in Guatemala. We are leveraging decades of experience implementing innovative grassroots education and development programs in Nicaragua to impact communities in neighboring countries in Central America by strengthening the capacities of the organizations we serve.

With your ongoing support Fabretto will continue to create change, fulfilling Father Fabretto’s legacy of empowering children and youth to reach their full potential.