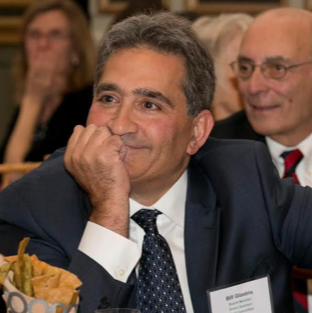 Bill has spent his entire career as a lower-middle market private equity investor. Since 2014 he has been Managing Member of Evanston Partners LLC, a private equity investment firm which partners with management teams to recapitalize, acquire and build small growth companies. From 1997 -2013 he was a Founding Principal of Prospect Partners, LLC of Chicago, which manages three funds totaling $470 million. Previously, from 1990-1997 he was a partner at Chicago-based buyout firm LaSalle Capital Group. He started his career from 1983-1989 at Golder, Thoma & Cressey (now GTCR, Inc.). Bill is a current and former Chairman, board member and investor in numerous private companies. He currently serves as Chairman of Acadian Kitchens LLC, Auto Driveaway Systems LLC and several other private companies.