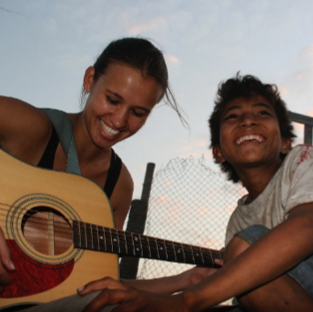 Deanna Ford is currently on leave from Harvard Kennedy School, where she most recently served as the Executive Director of Evidence for Policy Design, a research program that works alongside policymakers to bring the insights of data and economics to public policy in developing countries.  She has spent the majority of her career working at the intersection of research and policy practice, with organizations such as Innovations for Poverty Action, the World Bank, the International Monetary Fund, the Asian Development Bank, and the Center for Research on Children in the U.S.

Deanna first went down to Nicaragua with Agora Partnerships in 2006, working to evaluate the viability of small-scale business venture opportunities and advise Nicaraguan entrepreneurs in business plan development and marketing strategies.  She then founded the Nica HOPE Project of Fabretto in 2008 and directed project activities for two years in Managua. She has continued to remain very involved with Fabretto, both on the ground in Nicaragua and in engagement with supporters in the U.S. Deanna completed her Master of Public Policy at Georgetown University and her bachelor’s in economics at Princeton University.

Deanna is married to Scott Overdyke and has two little girls, Acadia and Lucie.

Three students, three dreams, and three communities to be changed

Thousands of children in Nicaragua do not attend school for many reasons — but they all stem from poverty. Some of them live in very remote communities with no schools; others cannot ... 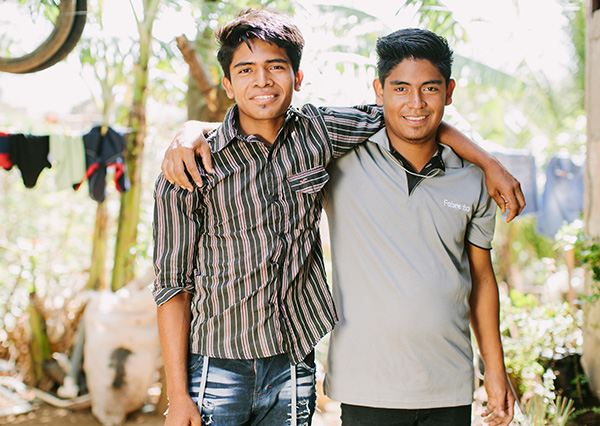 To be Someone in Life 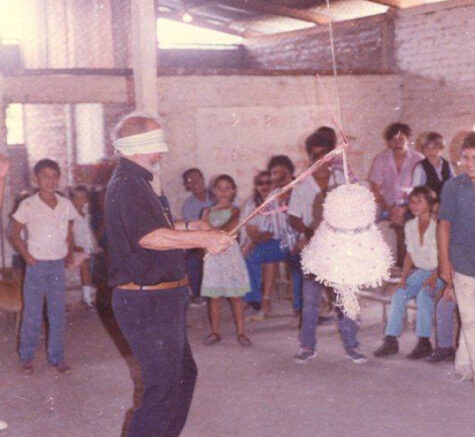 What if Padre Fabretto had never…

... had never started his journey through Nicaragua, If the scenes of so many children without food and abandoned on the streets had been indifferent to him, if he had not taken the step of ...