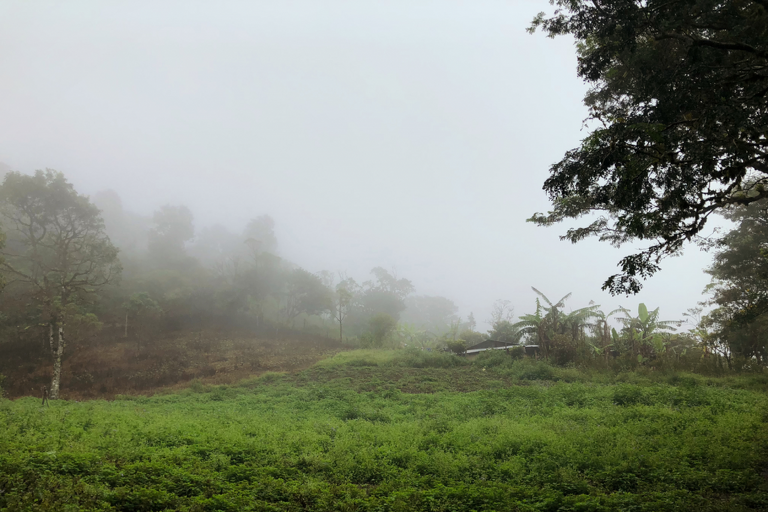 On the top of a hill, between a haze of mist, you will find Danea’s home. “Rain is never ending here,” says the 17-year-old teenager as she watches the rain fall from the roof. Without electricity or drinking water, Danea and her family live a simple life in rural Nicaragua, where land is their most valuable asset. 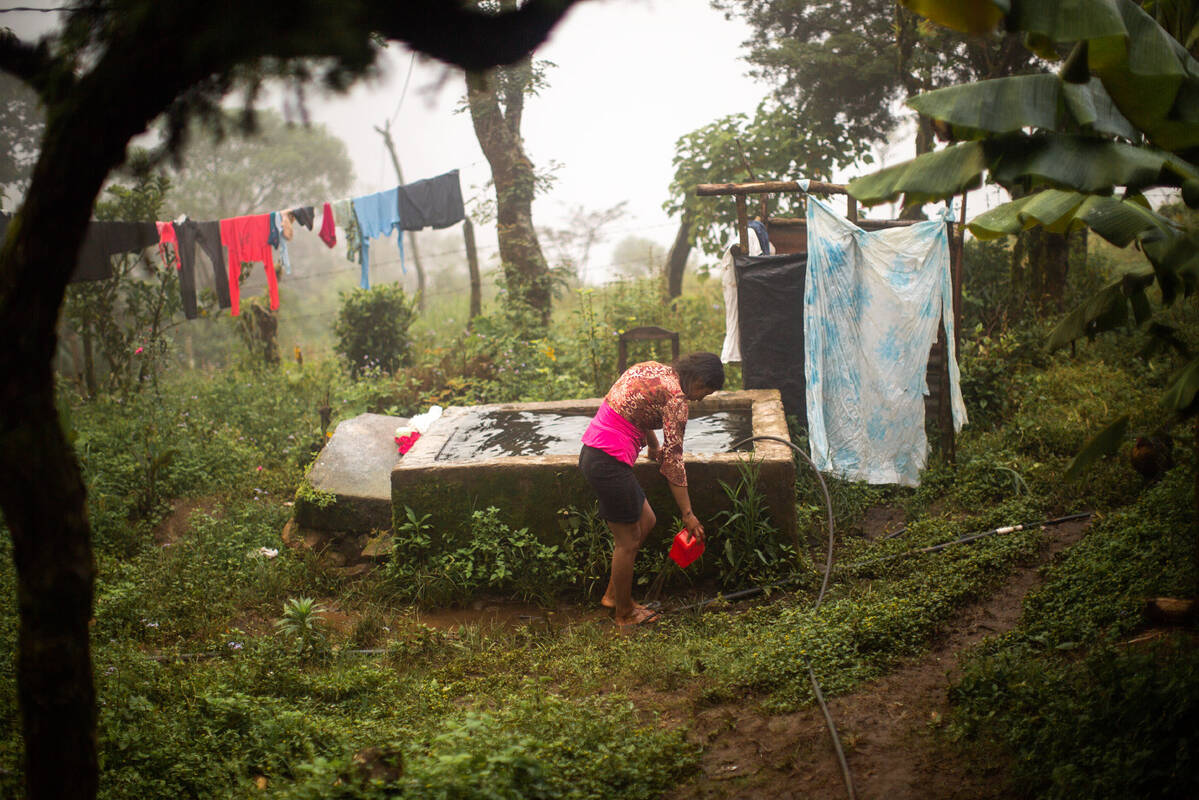 When Danea decided to join Fabretto’s SAT program and learn about agriculture, people in her community, El Aguacatal, questioned her interest in “a job for men.” However, despite the difficulties she has faced due to poverty, Danea is very strong and determined. “Those comments do not affect me because I believe I have learned more from the earth and land than I have learned from people,” she says. 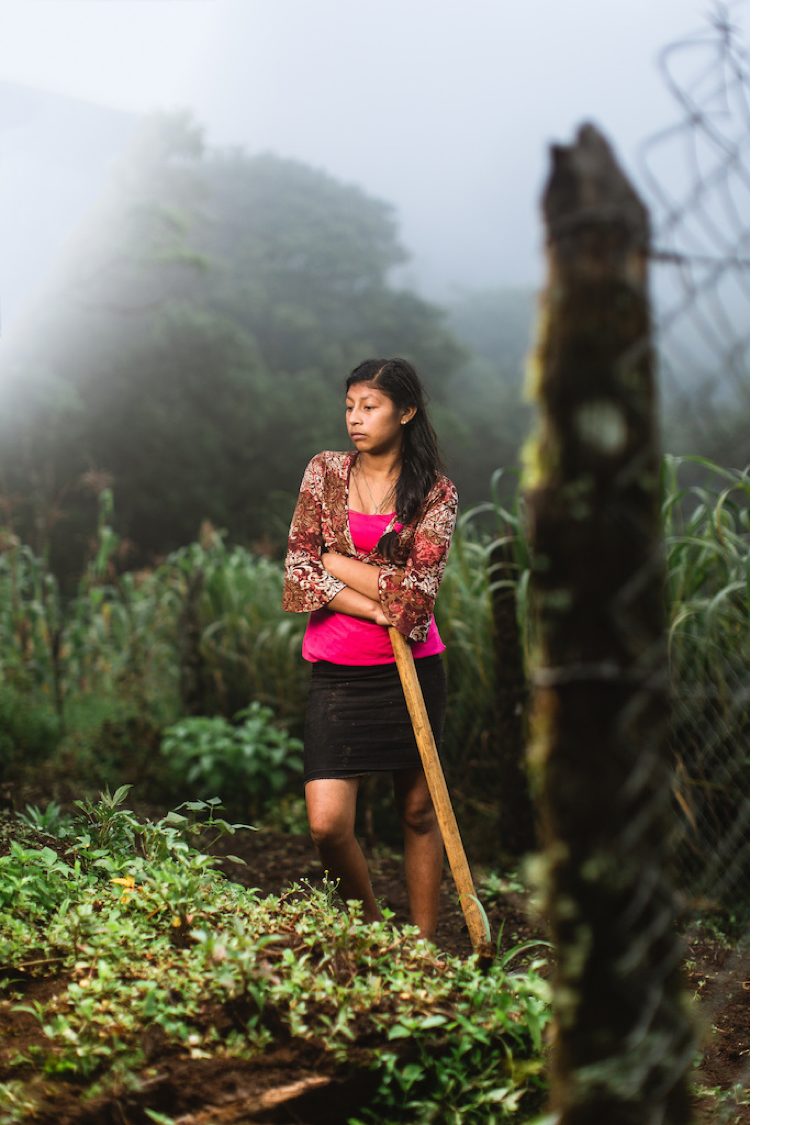 Through Fabretto’s SAT program, Danea has learned new agricultural techniques, which she was able to put into practice when building a garden in her own home. Farming has helped her to become self-sufficient and develop her intuition and decision making. “I really like coming here [to my garden], away from everyone, and being able to connect with the earth and with my mind,” confesses the young farmer. Two years ago, before joining SAT, Danea had aspirations similar to those of the majority of teenagers in her community. “Getting married and having children… that was the only thing I could hope for,” she recalls. But the range of possibilities and dreams opened for her when she joined SAT, a program that has transformed the lives of thousands of rural youth in Nicaragua through technical courses focused on the development of productive initiatives in order to improve their income and future opportunities.

Thanks to a recent partnership between Fabretto and the Multilateral Investment Fund (MIF), Danea benefited from technical assistance and resources to develop a second garden in her home, which has allowed her to grow new produce like cabbage, potatoes and beans for her own family’s consumption. Given the height and climate of the area, Danea, along with the Fabretto team, have identified optimal conditions for the cultivation of strawberries in her new garden, an product in high demand which could significantly improve her family income. Danea is excited to explore the strawberry market next year with support from Fabretto. 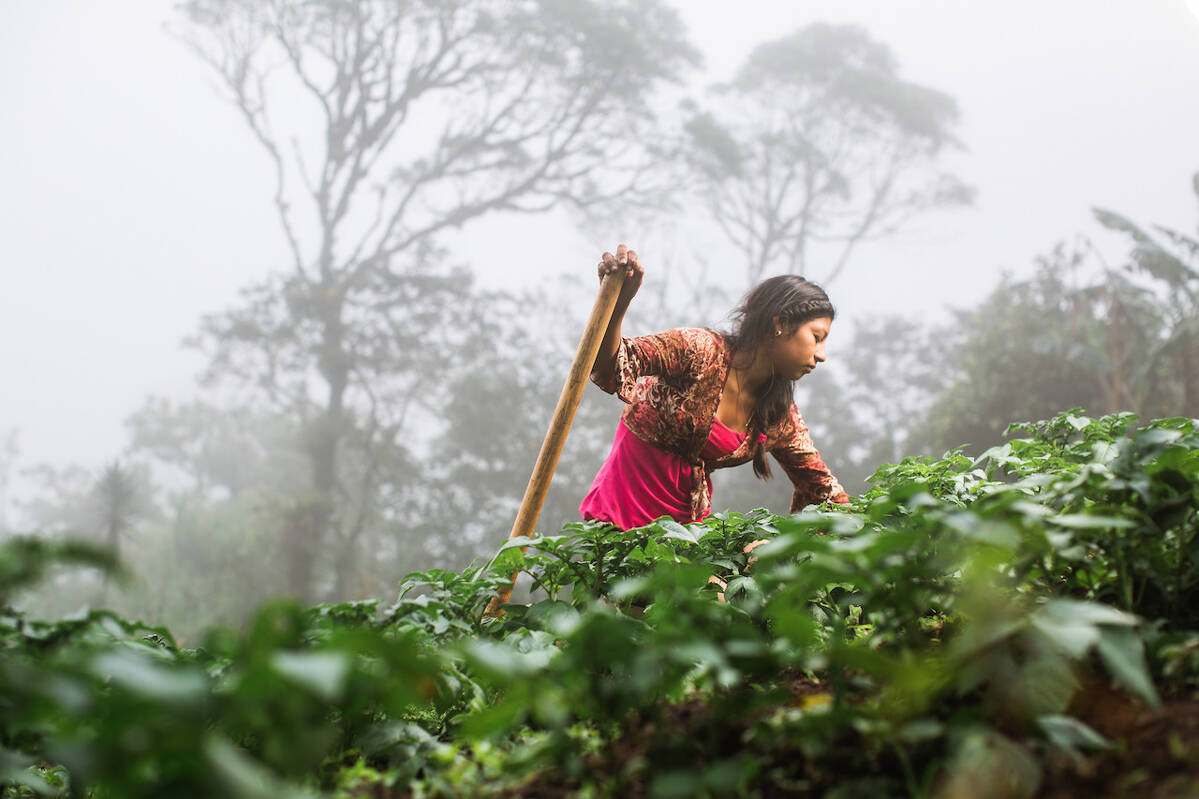 With her knees on the wet soil, while clearing weeds from her potato plants, the teenager explains: “Farming has taught me to have hope and fight fear of failure. That’s why I always say that women can achieve anything!”

At her young age, Danea has already become an agent of change and community leader. By sharing her story, the young entrepreneur has taken the challenge to motivate other girls to break role stereotypes and believe in themselves. Her leadership has already yielded results and has sparkle interest in agriculture among other rural teenage girls. “When I found out that my cousin, Isabel, had enrolled in SAT I felt very proud of her,” comments the young role model with a big smile.

Nicaragua faces great barriers in the education of young people especially in rural areas, where more than 40% of young people between the ages of 15 and 29 do not have access to education. At Fabretto, we firmly believe that access to quality education adapted to the rural context can break the cycle of poverty in which thousands of young people like Danea live in. 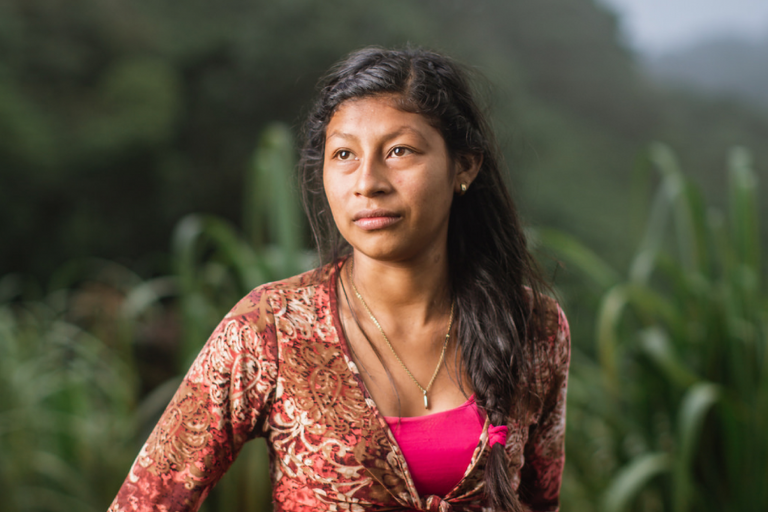 With determination in her eyes, Danea says: “Mother earth gives us life, that’s why we have to learn from her… I want to continue studying and give back to the earth because it has given me so much. My goal is to go to university and become a SAT Tutor to help other women love the earth and move forward in life.”

This holiday season, you can make dreams come true. Make a donation to support Fabretto’s programs and provide access to quality education for rural youth like Danea in Nicaragua. 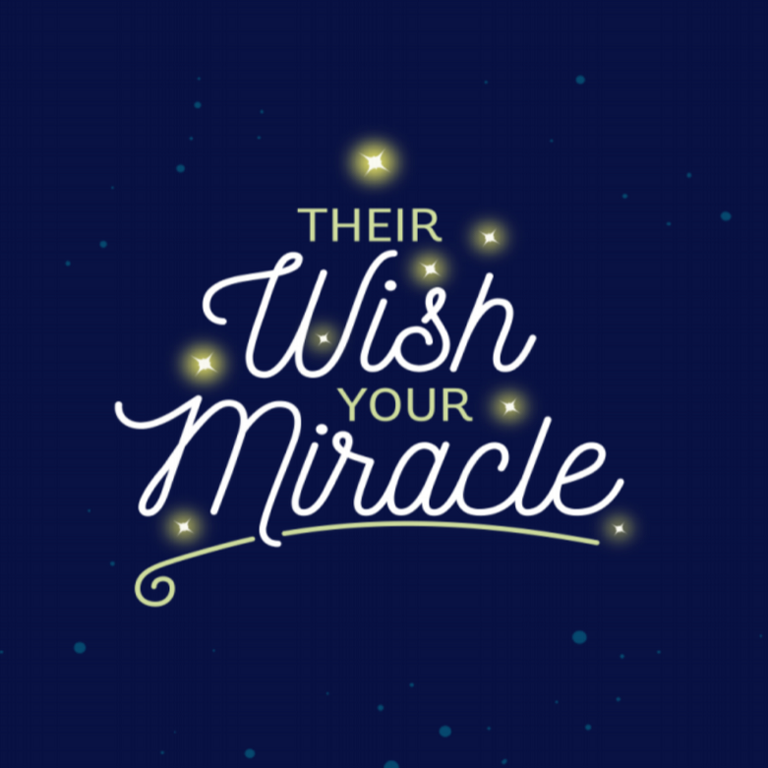