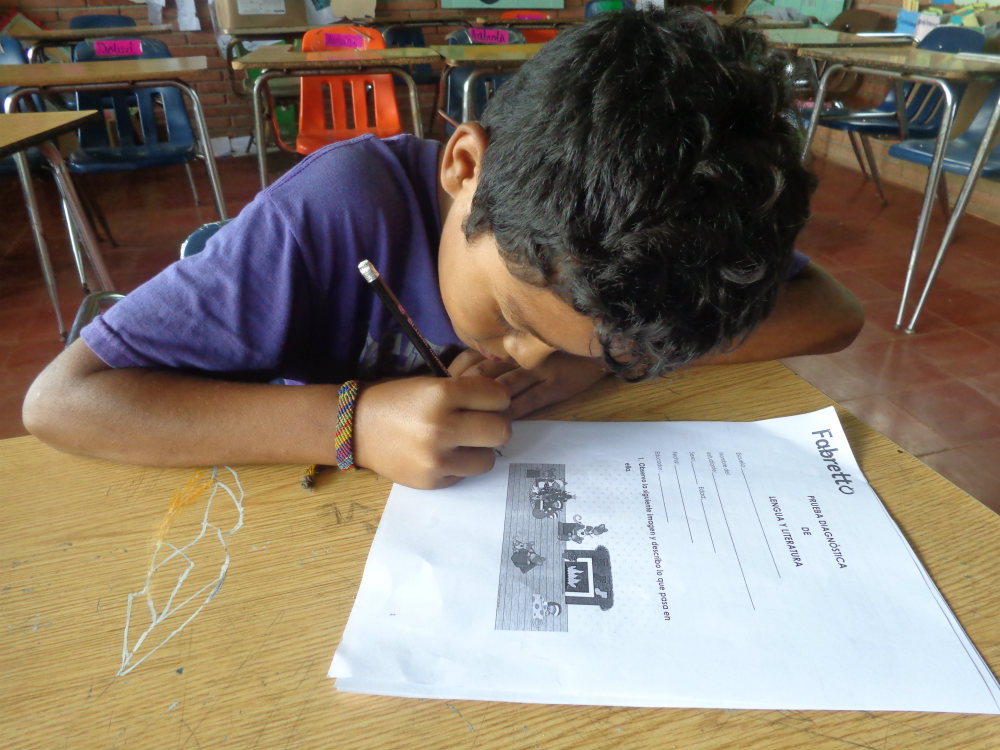 Brayan is 10 years old and lives in the mountainous region of San José de Cusmapa, Madriz. At his young age, he has had to face radical changes in his life. His mother emigrated to find a better future and left him in the care of his stepfather. Soon afterward, he had to say goodbye to them, too, when his stepfather decided to start a new family in another town, far from home. This situation caused great emotional distress that ended up affecting his schooling.

Although Brayan was left uner the care of his maternal grandmother, for Brayan, saying goodbye to his mother and her step siblings, who were everything to him, was a huge blow. These changes affected Brayan in such a way that his academic performance fell sharply. He stopped attending school and at home, there was no one to motivate him not to fail in school. However, motivation came in the form of Fabretto and his soccer team. In 2018, he joined the Educational Enrichment activities at the Fabretto center in Cusmapa, where he has found the motivation to continue going to school and where he participates in both educational and sports activities. He joined the Fabretto Barça team as a striker and soon became one of the top scorers. 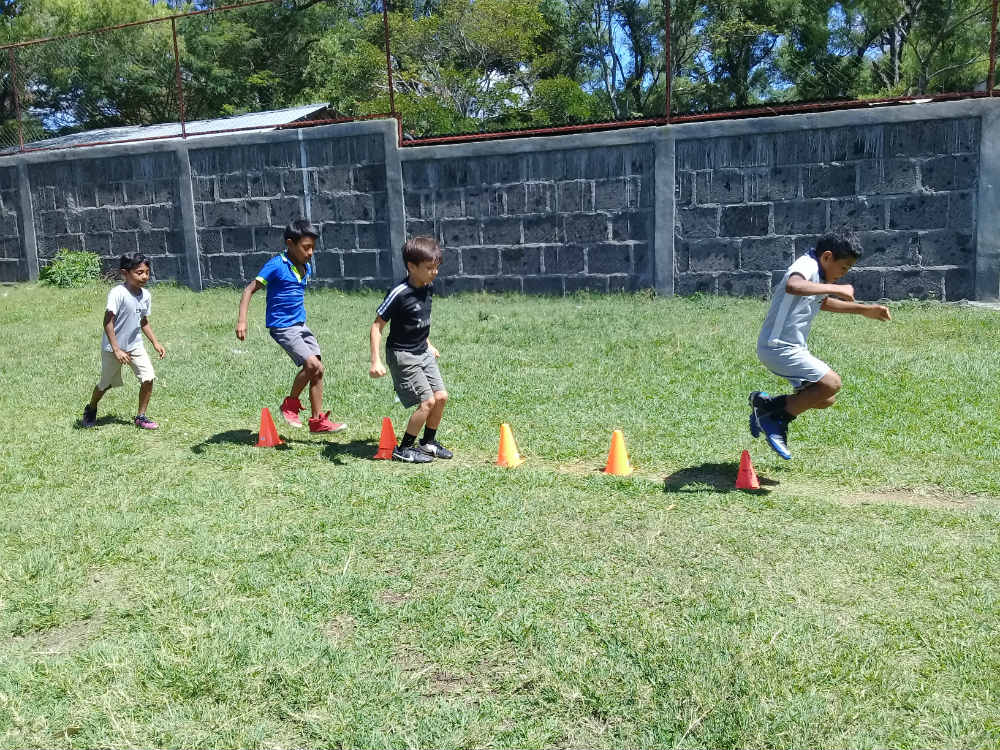 For Brayan, football has been his favorite sport ever since he was a little child. Sometimes, he would not enter the classroom because he was playing soccer in the schoolyard. “He was motivated to participate in literacy activities with greater interest and he was told about the importance of schooling; that, in order to be a good athlete, you have to strive to be a good student,” said his teachers.

Currently, Brayan is in fourth grade and although he still has some academic difficulties, he is more motivated and does his best to be able to learn. He is aware of the opportunities of education, although his family doesn’t urge him to go to school, he continues to go to school, doing everything he can to achieve their dreams. 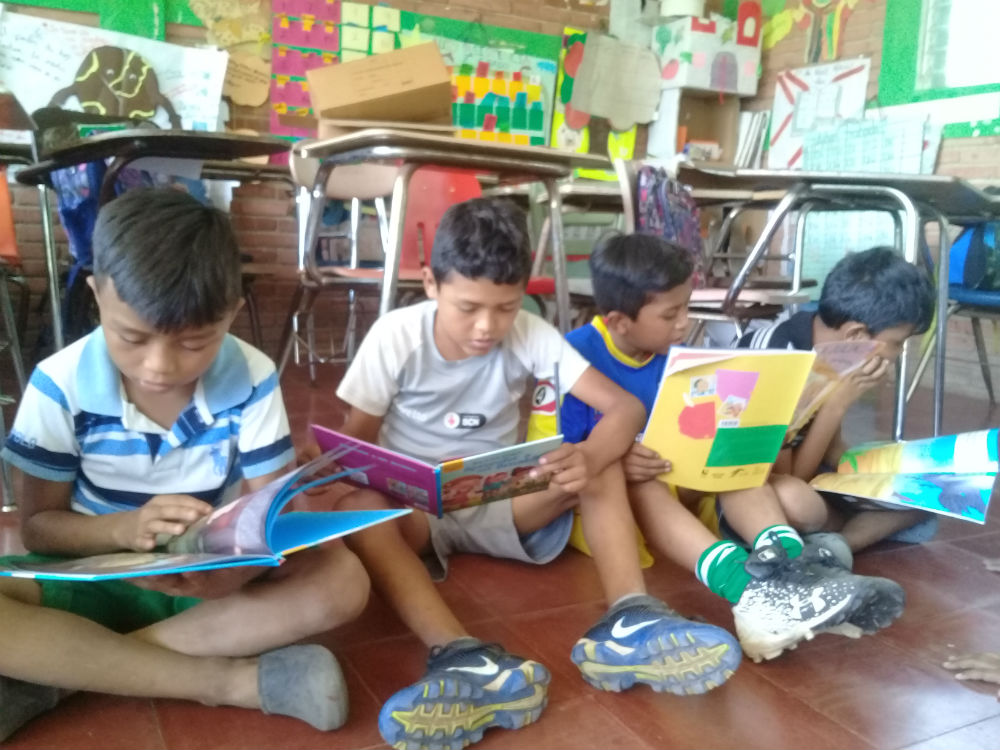 Thanks to educational enrichment and organized sports encounters with primary school students who are part of the project funded by UEFA Foundation, more than 600 students from the northern municipalities of Las Sabanas, San José de Cusmapa, Ocotal, and La Cruz, among them Brayan, have improved their school performance while at the same time developing their soccer skills.

Brayan has grown a lot as an athlete and as a student, has great skills and talent for soccer, and has improved his academic performance. When he grows up, he dreams of becoming a physical education teacher specialized in the field of football. We have no doubt he will be able to achieve this. 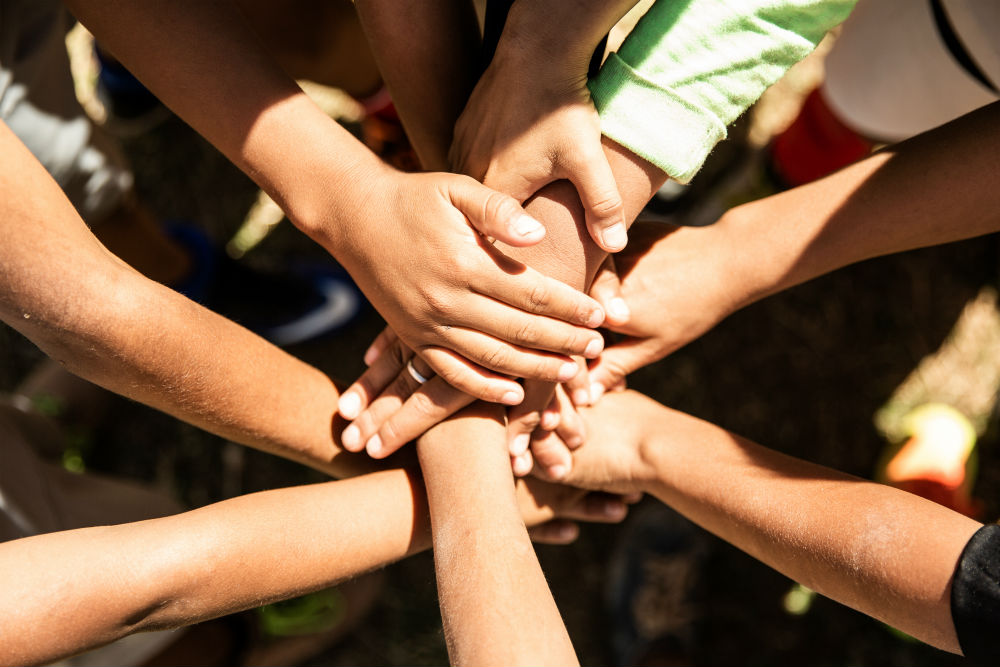