The Young Farmers of Jalapa: Lizandro 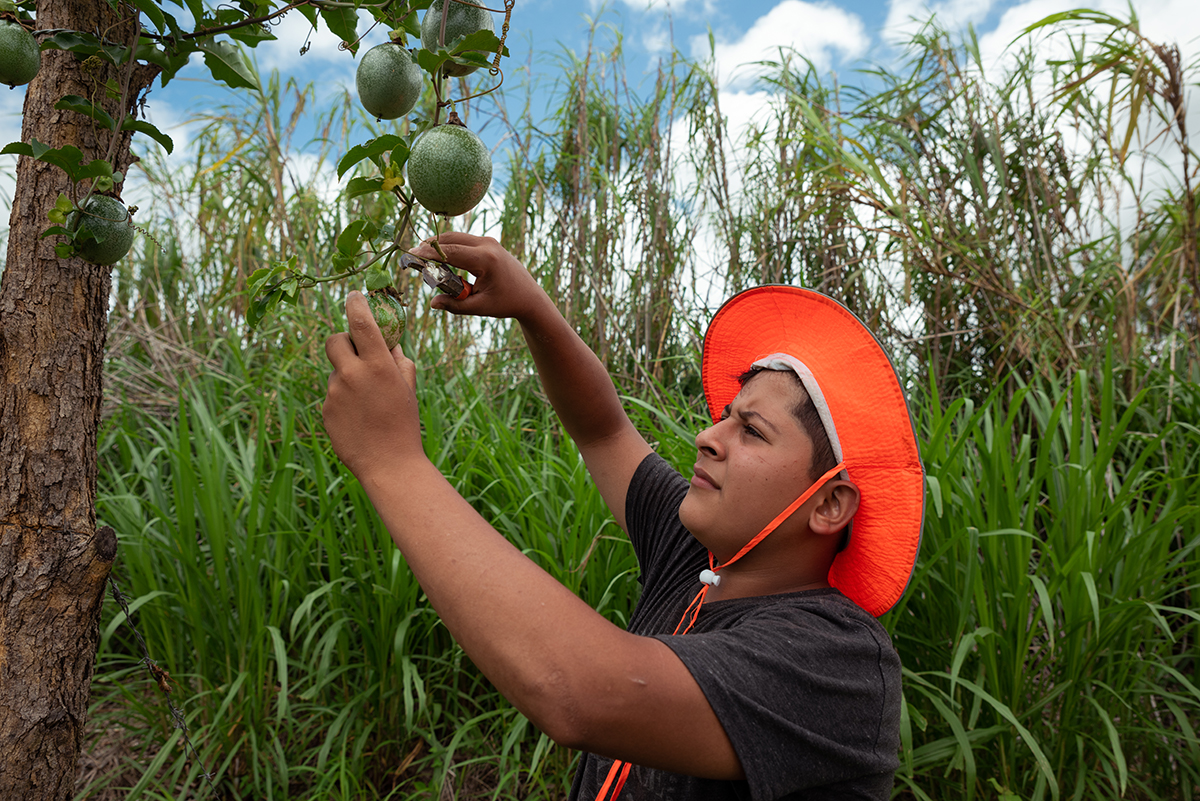 Lizandro and his family had never sown passion fruit and had little knowledge about this crop. Most families like Lizandro’s in the community of San Fernando, Jalapa ––located in the dry corridor of Nicaragua–– had only been engaged in the production of traditional grains such as beans and corn. However, in recent years, the small community of San Fernando has been hit by adversity, forcing families to explore new crops.

Don Jorge and his son Lizandro.

For more than a year, Lizandro’s father, Don Jorge, has witnessed first hand the devastating consequences of climate change in his community, aggravated by the current socio-economic crisis affecting the entire country. More and more, the production of traditional crops became less profitable in the region. Throughout this time, Don Jorge even considered quitting agriculture for good, but finding other economic opportunities would be difficult for him. Don Jorge had practiced subsistence agriculture his entire life and had only completed primary school. He didn’t know where to start.

“During times of crisis, everyone looks for a helping hand but I didn’t know where to look. Here in the community, most families are going through great difficulties. The drought has forced farmers to stop planting. Now, some of them just eat the seeds, because they are hungry and want to stay alive,” says Don Jorge. 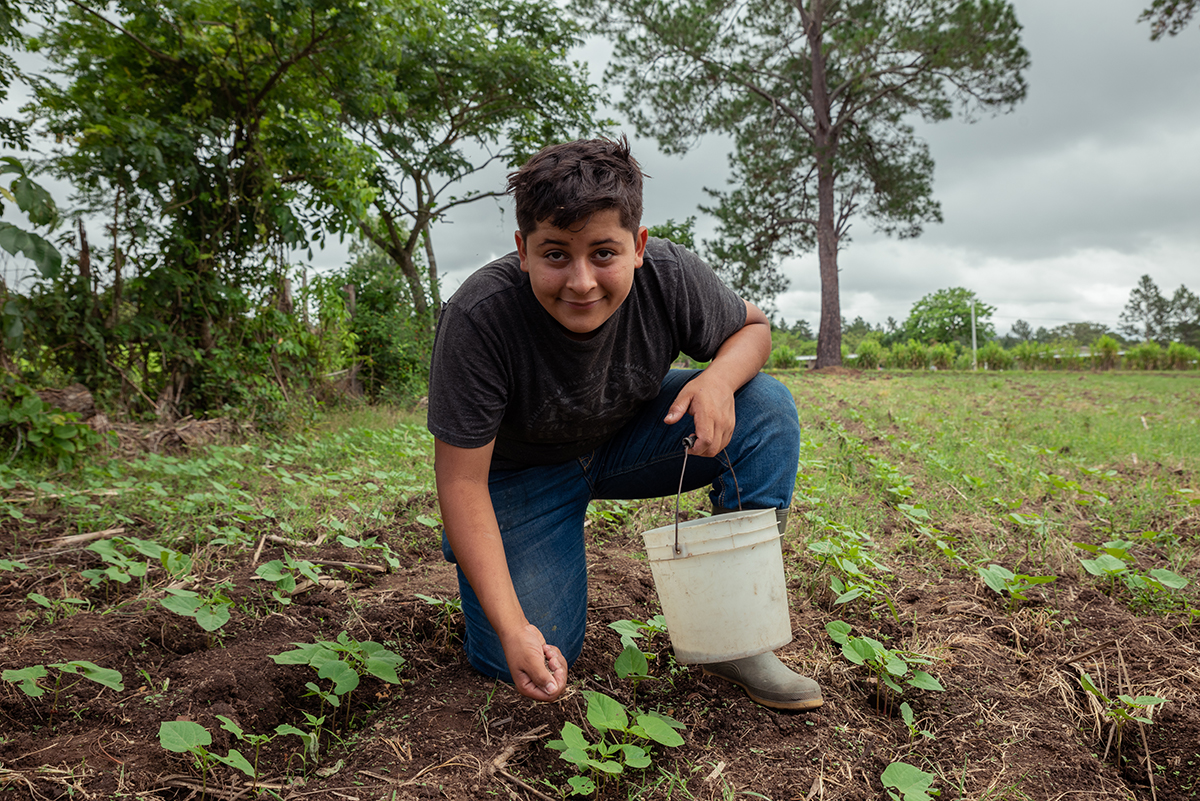 Soon after 16-year-old Lizandro heard about the arrival of Fabretto Children’s Foundation’s innovative SAT program to San Fernando, things started to change for his family of four. SAT offered an alternative to secondary education for rural youth, combined with technical agricultural courses with an emphasis on environmental conservation, an education model unavailable in the area. Moreover, the program provided his family with technical assistance on the production of both traditional and non-traditional crops. As a result, Don Jorge ventured into the production of chia, passion fruit, and dragon fruit, all of which thrive in arid conditions.

Since the arrival of SAT, Lizandro’s family has been able to see the fruits of their effort and teamwork – Lizandro is responsible for the production of passion fruit, his brother for the cultivation of dragon fruit, while Don Jorge oversees traditional crops like beans and corn. “The support we have received from Fabretto, drives us to continue to move forward, planting and cultivating when most farmers would not,” says Don Jorge.

Fabretto’s support does not end there. Through a project funded by IDB Lab and JPO, Fabretto has managed to establish a direct link between small producers like Don Jorge and high-value chains, such as Burke Agro and Mayorga Organics. Today, Lizandro and his family have better economic opportunities and sell crops at fair prices without intermediaries.

Without a doubt, access to quality technical education has brought hope to the community of San Fernando. Lizandro and his family have become community leaders who actively contribute to the environmental and economic development of Nicaragua.