The Boy With The Captivating Smile 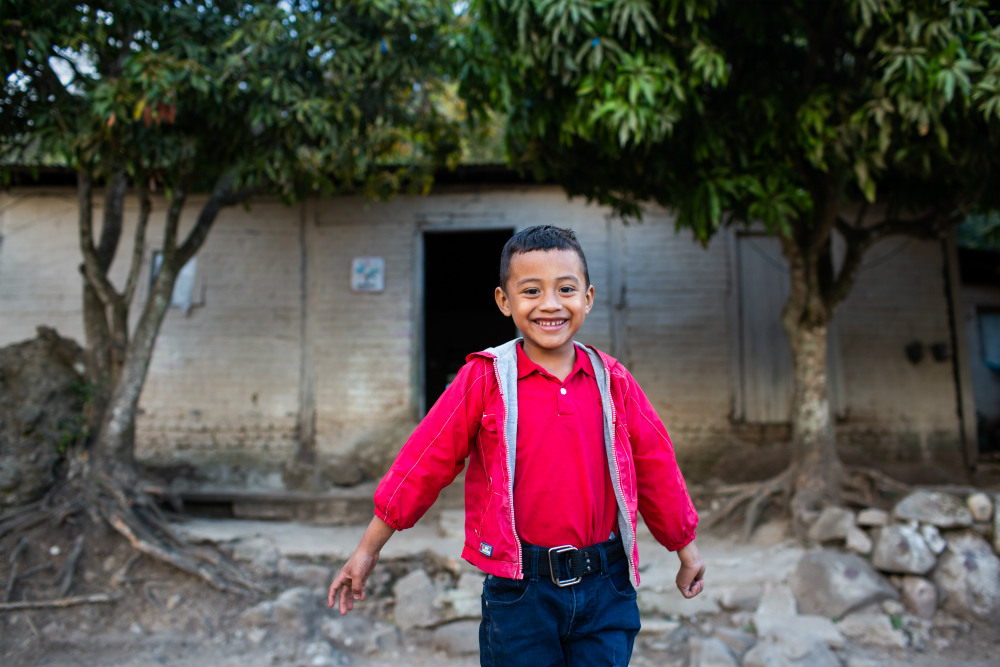 Angel’s house in the community of Quebrada Honda displays the typical features of a rural home in Nicaragua: adobe walls, a dirt floor, and a small wood-burning stove tucked away in a back room. Despite its simplicity, this is a decidedly welcoming home. Yelba, Angel’s grandmother, stands at the door and warmly calls out to her grandson to finish getting ready for school. Not long after, a sweet little boy wearing a bright red shirt and jacket shyly approaches. At first, he hides behind his grandmother, his safety net, but he quickly familiarizes himself with the visitors and begins chatting away.

Two years ago, when Angel was 3 years old, his mother and father had to migrate to another city. The boy now lives with his grandparents and cousins and only sees his parents a few times a year. His teacher is worried about the effect being separated from his parents could have on his development. Given his background, when you actually meet Angel, you are blown away by the 5-year-old’s beautiful, contagious smile; a smile that would brighten anyone’s day. 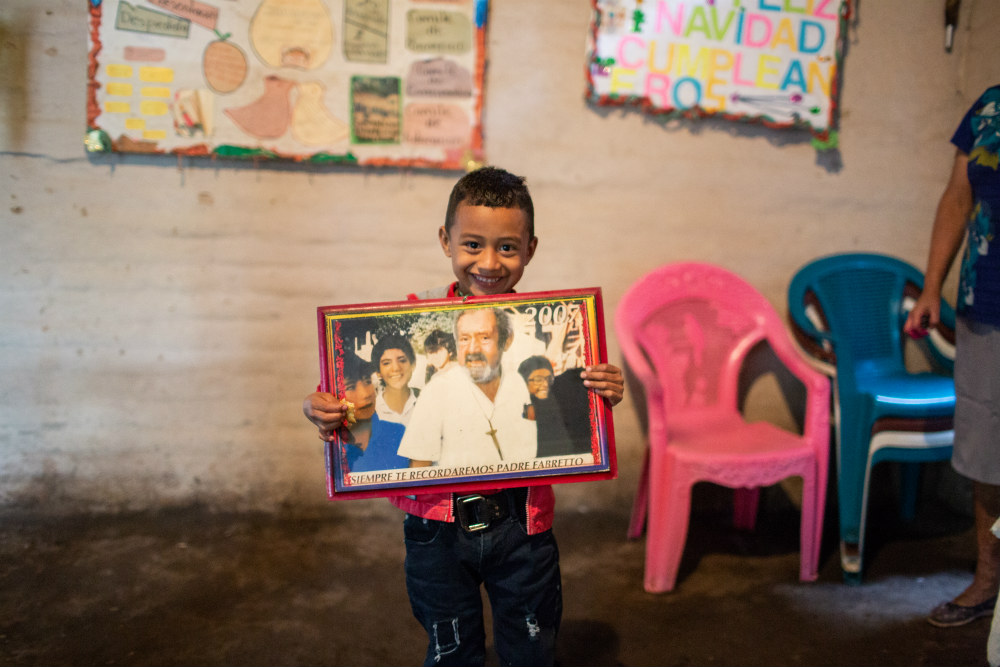 According to the Research Center for Social and Educational Action (CIASES), in Nicaragua, only 14% of 3-year-old children in the poorest quintile receive some sort of education. This could also be the case for Ángel, who lives in one of the most disadvantaged areas. However, thanks to Fabretto’s Early Education program, Ángel is an exception. Before leaving Quebrada Honda, Ángel’s mother had the privilege of participating in Fabretto’s early stimulation sessions until he was around three years old. In these sessions, she learned about proper nutrition for her child, as well as different play-based techniques to ease Angel’s development. Thanks to Fabretto’s programs in the community, Angel not only had access to early stimulation when he was only a baby, but he has now moved on to Fabretto’s Educational Enrichment program for preschoolers. This preschool enrichment program arose out of overwhelming demand for continued support once children grew out of Fabretto’s early stimulation program. “It is a great blessing that our home is so close to the Fabretto Education Center in Quebrada Honda and Angel’s preschool. I don’t have to worry about Angel having to travel long distances to acquire an education,” Yelba tells us. 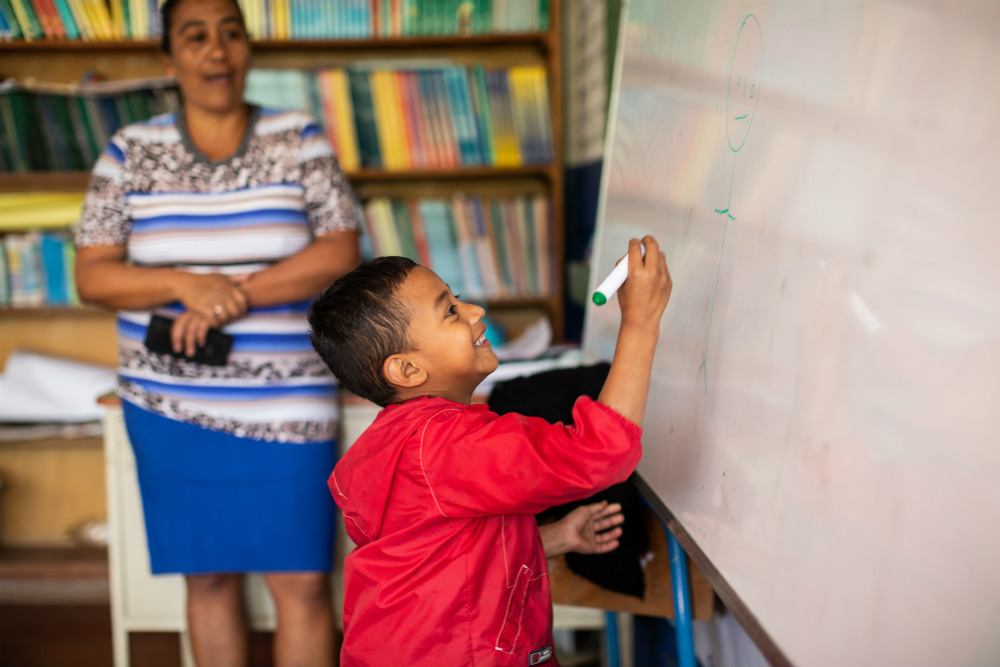 In Fabretto’s early education enrichment program, Angel is fortunate to be taught by the same teacher who led the early stimulation sessions when he was only a toddler. Norma has been trained in educational methodologies, such as Montessori and Open Learning, which rely heavily on the child experiencing the world around them first hand. Through the use of Legos, for example, children are taught basic colors in a play-based setting. Thanks to Fabretto’s innovative after-school program, Angel is thriving not only in school but also at home. 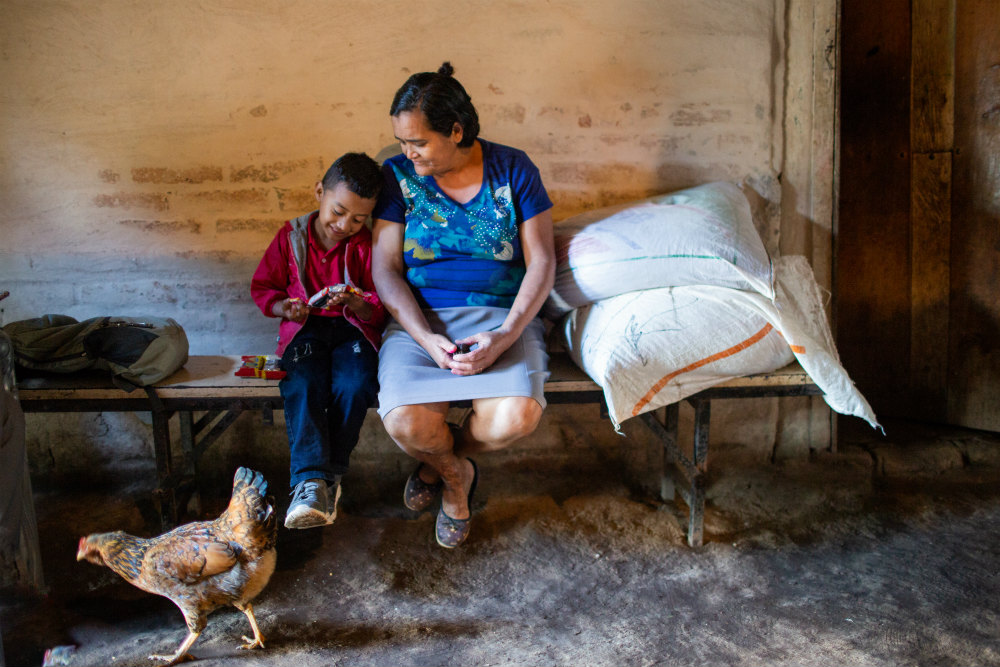 Yelba, Angel’s grandmother, is the exemplary woman behind Angel’s healthy development. Despite having to care for her husband who is suffering from paralysis, she has also taken on the difficult but gratifying task of raising three of her grandchildren. Her husband, who grew up with Father Fabretto as a paternal figure, is now retired without a pension, but Yelba has found the way to make ends meet with the little money their children are able to send. “Although it can be hard work to be both a grandmother and a mother, I cannot imagine not having little Angel in my life,” says Yelba.

A testament to Yelba’s excellent caregiving is Angel’s joyful disposition in the midst of poverty and separation from his parents. With the love and care of his grandparents and access to quality education, we are confident Angel can continue to face life’s struggles head-on and with a beaming smile on his face. 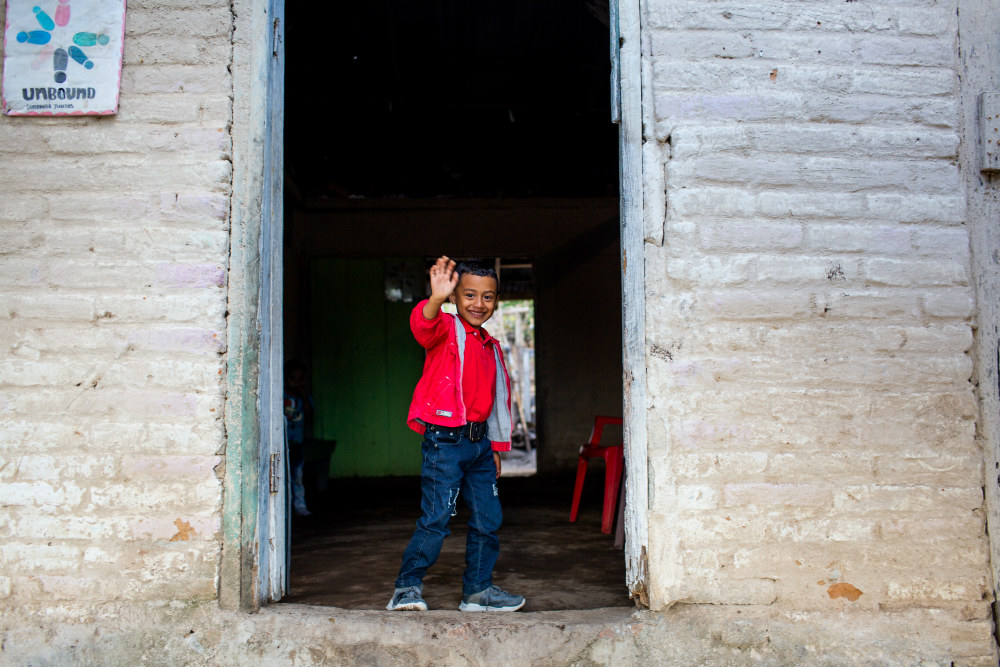