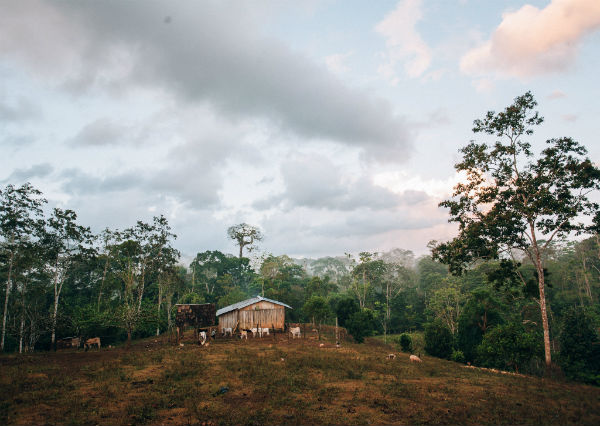 Nicaraguans, a mix of European, indigenous and Afro-Caribbean ethnicities, have struggled for decades to overcome economic, political and historical challenges and obstacles. The population of nearly six million lives a reality that’s juxtaposed between beautifully inspiring landscapes and the extreme poverty that tarnishes the country’s cities, towns and villages. Both the rural and urban poor, unable to look beyond their daily struggle to survive, live in an environment that’s inconceivable to those in developed nations. The populations Fabretto serves are neglected and malnourished. Sadly, rudimentary tools and rights – such as an education, medical care, and basic access to water and electricity – are unobtainable for much of the nation. Finding gainful and fulfilling employment, or investing in the next generation, has long been beyond reach for most Nicaraguans. 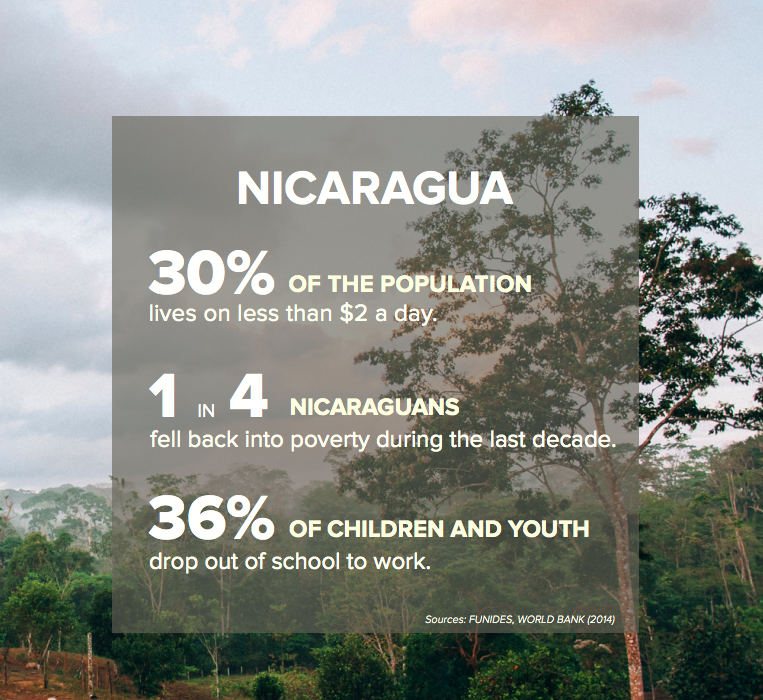