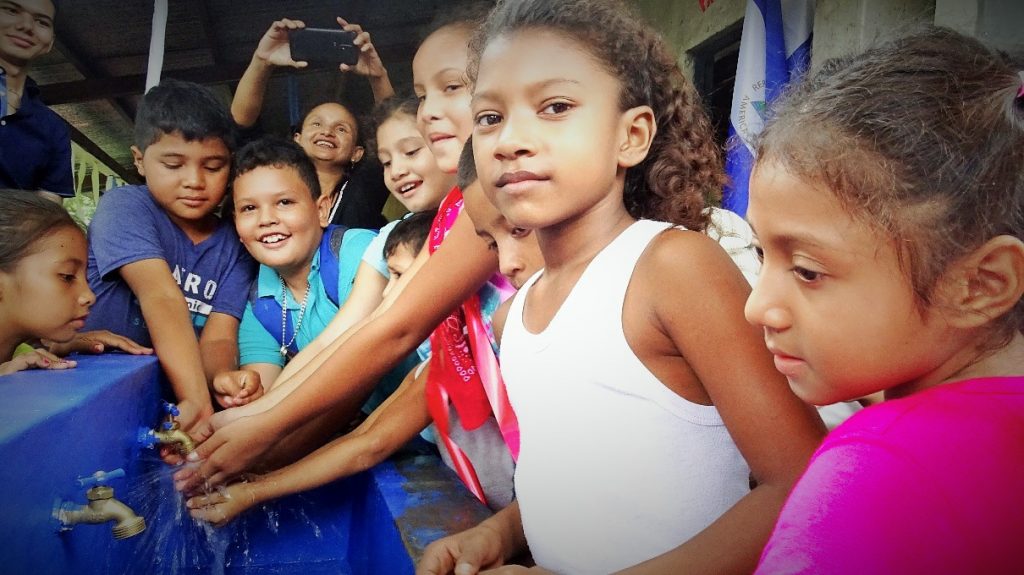 Cargill improves the infrastructure of four schools in Chinandega, with an investment of more than 25 thousand dollars.

As part of the Nutriendo El Futuro Program, an initiative developed by Cargill in partnership with CARE International and implemented in Nicaragua by the Fabretto Foundation. Volunteers associated with Cargill and the educational community of the San Benito and Alfonso Mondragón schools in Chinandega inaugurated three new school infrastructures.

At San Benito School, all restrooms were remodeled, and special bathrooms were built for preschool students. The same was done at the Alfonso Mondragón School.

“Our restrooms are now more secure and clean. They are so beautiful,” says María García, a high school student at the San Benito School in Chinandega.

All the construction and changes were carried out under the coordination of Nutriendo el Futuro, a project sponsored by Cargill in conjunction with CARE Internacional, an initiative that is carried out through the Fabretto Foundation in 26 schools in the cities of Chinandega, Masaya and Managua.

Parents of the school, like Karla Sanchez, expressed her gratitude for the new improvements, and also highlighted how everyone must take care of them.

Lisbeth Pichardo, adviser to the Ministry of Education of Chinandega, thanked Cargill for providing the children with a better and more dignified infrastructure. “he pointed out. 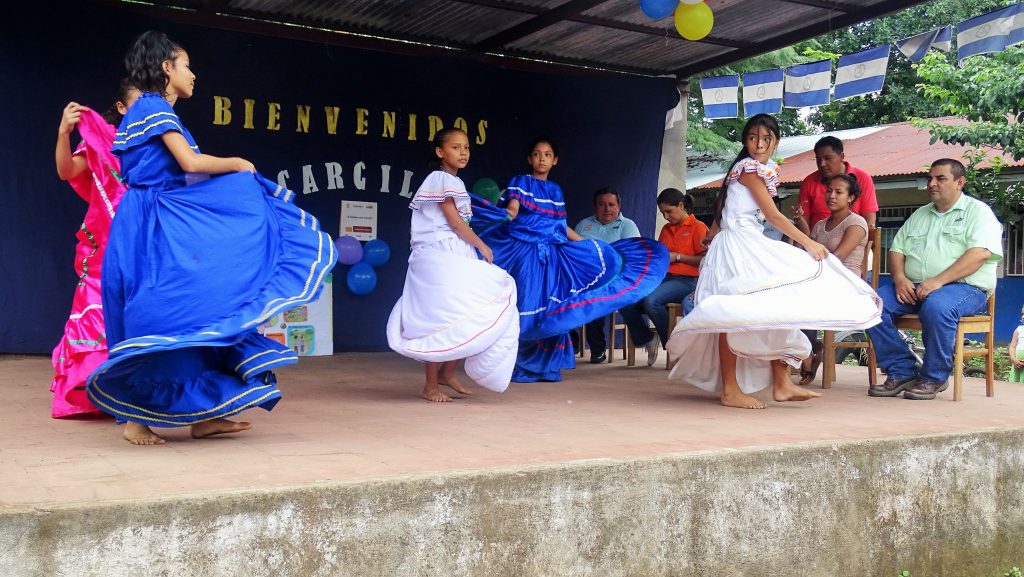 Cargill also built a dining room, kitchen and food storage cellar at the Rafaela Herrera School; while at the Miriam Aguirre and Andrés Castro Schools they worked on repairing gates and the improvement of the electrical system, all together becoming an investment of more than 25 thousand dollars throughout the municipality.

Since 2010, Cargill Nicaragua has developed activities focused on improving the educational environments of 26 schools throughout seven municipalities where Cargill has operations.