A Room of One’s Own

She climbs up the mountain, carefully picking her way along an uneven dirt path filled with rocks and mud. In her arms, she cradles her nine-month-old daughter. On her feet, she wears nothing sturdier than flip-flops. As I watch, a slow smile lights up her face and her entire body relaxes with a sigh of relief. After an hour and a half of strenuous walking with her baby, she’s finally here.

It’s 9 a.m., and the first mothers are starting to arrive at an early childhood stimulation session in the tiny community of Mojon, Cusmapa. In this desolate part of northern Nicaragua, where 63% of the population lives below the poverty line (compared to the national average of 18%), most houses lack running water and electricity, and only 12% of mothers have graduated high school, Fabretto is piloting an initiative that has the potential to improve the lives of a generation of children. 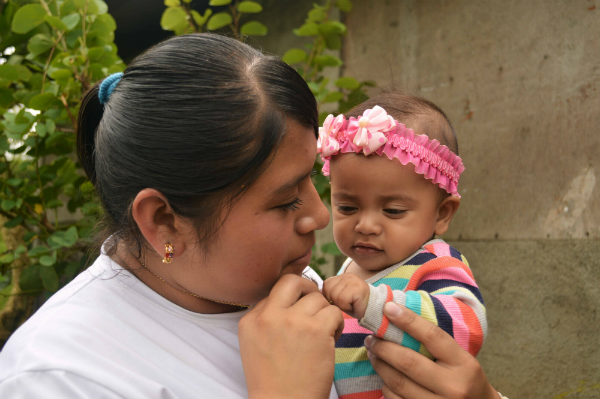 The time from birth to age three is incredibly important in terms of children’s cognitive, social and physical development. Yet, mothers in low-resource communities often lack the knowledge and support to give their children the attention and stimulation they need, putting them at a lifelong disadvantage. Our baseline survey showed that, astoundingly, more than four in five children in Cusmapa had not developed all the skills they should have for their age. Through biweekly stimulation sessions offered thanks to the support of FEMSA Foundation, health & nutrition chats, technical training, and careful monitoring and evaluation, Fabretto’s program gives these children a head start for life and helps break inter-generational cycles of poverty. 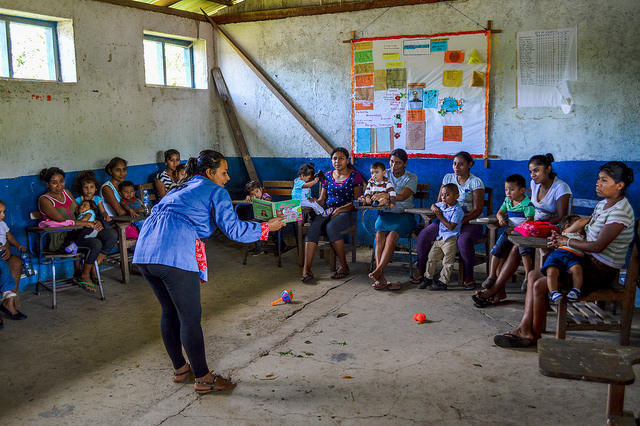 In today’s session, we start with a blessing. Next, it’s circle time, with songs and a pop-up animal story. The children shout out guesses for the hidden animal: “un léon!” “no, un tigre!” (“No, a lion!” “No, a tiger!”). Then we break into two groups, the older children going outside on a nature adventure while the younger ones stay for mother-baby limb stretching exercises. Next, while the children frolic in a mountain of toys, the women enjoy a simple handicraft and listen carefully to Ema, the warm-hearted and feisty education coordinator, explaining the importance of hand-washing and eating fruits and vegetables. Finally, everyone comes together to enjoy a snack of atol (a drink made out of corn flour, milk, and cinnamon), and some informal feedback time.

These stimulation sessions, intended to benefit their children, have worked an unanticipated change on the mothers as well. Running, shouting, screaming with laughter during a game of Nicaraguan dodge-ball, these women are barely recognizable as the same quiet, painfully shy people who first walked through the door a few months earlier. It can be difficult for outsiders to conceptualize the suffocating isolation that permeates the women’s daily lives. In these rural communities, where machismo dominates the private sphere, where every waking hour is dedicated to eking out a living, and where the few roads connecting households to the outside world are often impassable due to rain, socialization with other women is a rare luxury. 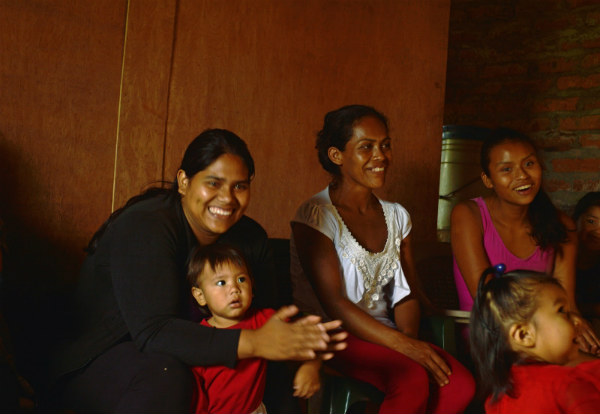 Here, at last, is a female space, a safe space. “A room of one’s own” where the women can come together to learn, to laugh, to cry. To take a break from being wives and share in the universal joys and tribulations of being mothers, daughters, women. The response to our program has been overwhelmingly positive. In my interviews, when asked how Fabretto might improve future sessions, the women always say: “We love the sessions. Let there be more, more of them!”

At the end of the session, as I watch the mothers walking away down the mountain path hand-in-hand with their children, I bow my head in a silent prayer. Please, God, watch over these beautiful, powerful women and children. The serious little boy with the soulful eyes, always staring straight into my camera lens. The two baby girls who sit for ages on the ground, studying a rattle with deep concentration. The laughing, outgoing mother who lets me film her interview. The shy one who doesn’t, but who pulls her two little ones in for a kiss when she thinks no one is looking. 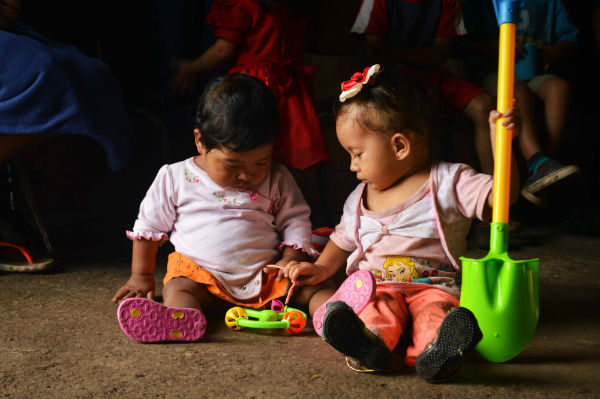 I love them. I love them all. More than numbers pulling down the mean in my bar graphs, more than rows in Excel with too many cells flagged red, these are real people. People with the generosity and love to welcome me, very visibly a foreigner, into their safe space. People of such quiet dignity that they are unafraid to show us the truth of their lives, in all their unbearable need and breathtaking potential. 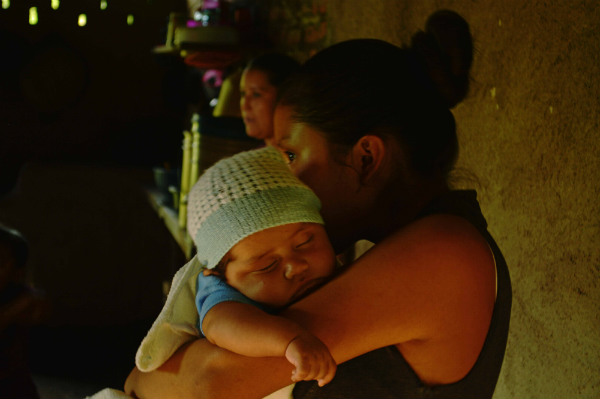 If fate had made me a mother in Cusmapa, would that I had half the strength and grace of these Nicaraguan women.

Originally from Canada, Ivy Wang supported Fabretto’s Monitoring and Evaluation efforts in Nicaragua as a volunteer. She had the opportunity to travel to the different Fabretto sites offering Early Stimulation programs in order to keep track of the beneficiaries’ progress. Thank you, Ivy, for your amazing work!

Fabretto preschool students in rural Nicaragua Over the past several years, Fabretto has been recognized for implementing innovative methodologies in education programs. Recently, the Early...