Mothers create nutritious dishes based on soy and corn 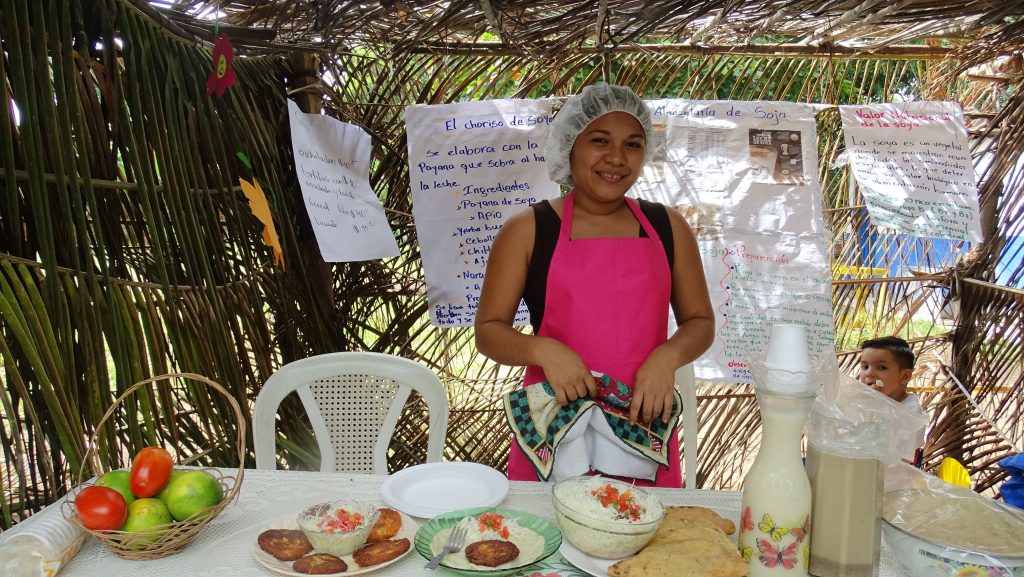 Eveling López woke up at 4 in the morning to prepare her creation: a cereal based on soy milk, jicaro seed, oats and cinnamon. She is the mother of a preschool student who attends Rafaela Herrera School, and whose recipe was the winner of “The nutritious dish” Food Contest. The creative mother managed to accentuate the soybeans nutrients when mixing it with other cereals; she also prepared soy sausage ​​and soy cakes with the same cereal, along with corn and potatoes, accompanied by a vegetable salad.

Like Eveling, 30 mothers used soy, corn, vegetables and their creativity as the main ingredients of their dishes. Their dishes were displayed at the food contest that took place in the Jonh Douglas of Masaya, Emmanuel Mongalo of Tipitapa, Rafaela Herrera and Andrés Castro, of Chinandega schools. 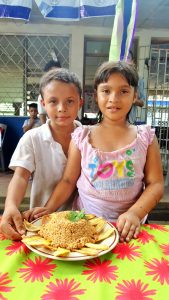 The students were the main judges of the food contest, and the ones to enjoy it the most!

“The nutritious dish” contest is one of the 100 actions carried out in Nicaragua by the “Cargill 1/3 Project, targeting the reduction of food waste promoted by the company in commemoration of International Food Day.

The contest was promoted by the Project Nurturing the Future, sponsored by Cargill, in association with CARE International and executed in Nicaragua by the Fabretto Foundation. It was developed in the schools John Douglas in Masaya, Emmanuel Mongalo in Tipitapa, Rafaela Herrera and Andrés Castro in Chinandega.

More than 50 dishes between complete meals, snacks, desserts and drinks were presented by the 30 mothers and 8 teachers from the different centers, in a celebration that also included the exhibition of murals alluding to the theme by students, as well as other activities.

“The mothers were excited from the moment they learned about the contest; they have been preparing their soy recipes for days” said Manuel Ordoñez, Director of the Andrés Castro School.

Cakes, soups, cereals, sausage, mashed potatoes, rice and milk, and coconut desserts, were some of the dishes that stood out in the food contest. One winner was chosen from each school and cooking kits were given as prizes. 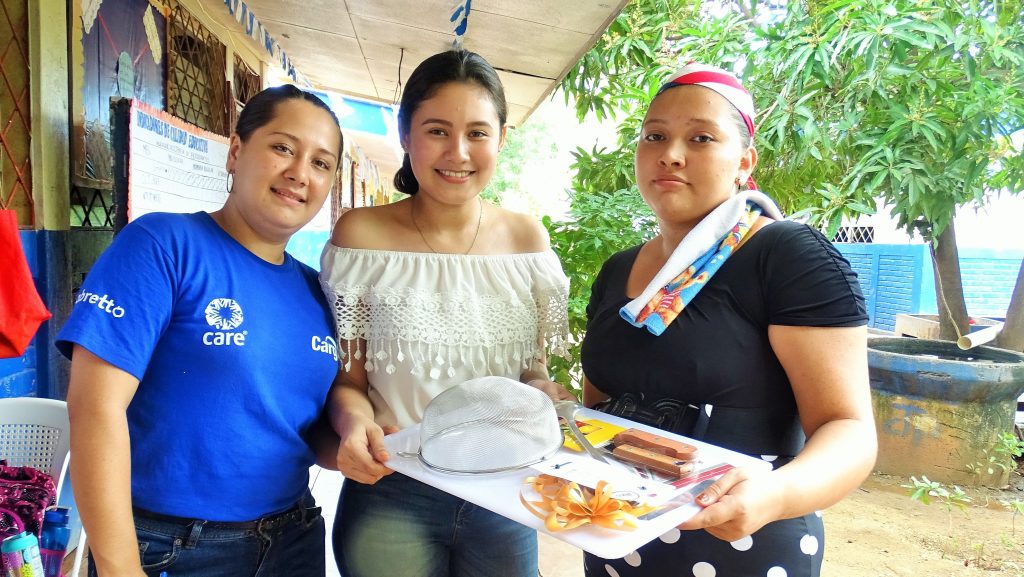 The contest was defined by the use of corn and/or soybeans as the main base of each dish, its nutritional value, creativity with the use of local resources, hygiene, presentation, cost and accessibility. They were judged by the project team Nurturing the Future .

Following these activities, the schools received training on balanced diets and the nutritional benefits of soy , provided by nutritionists.