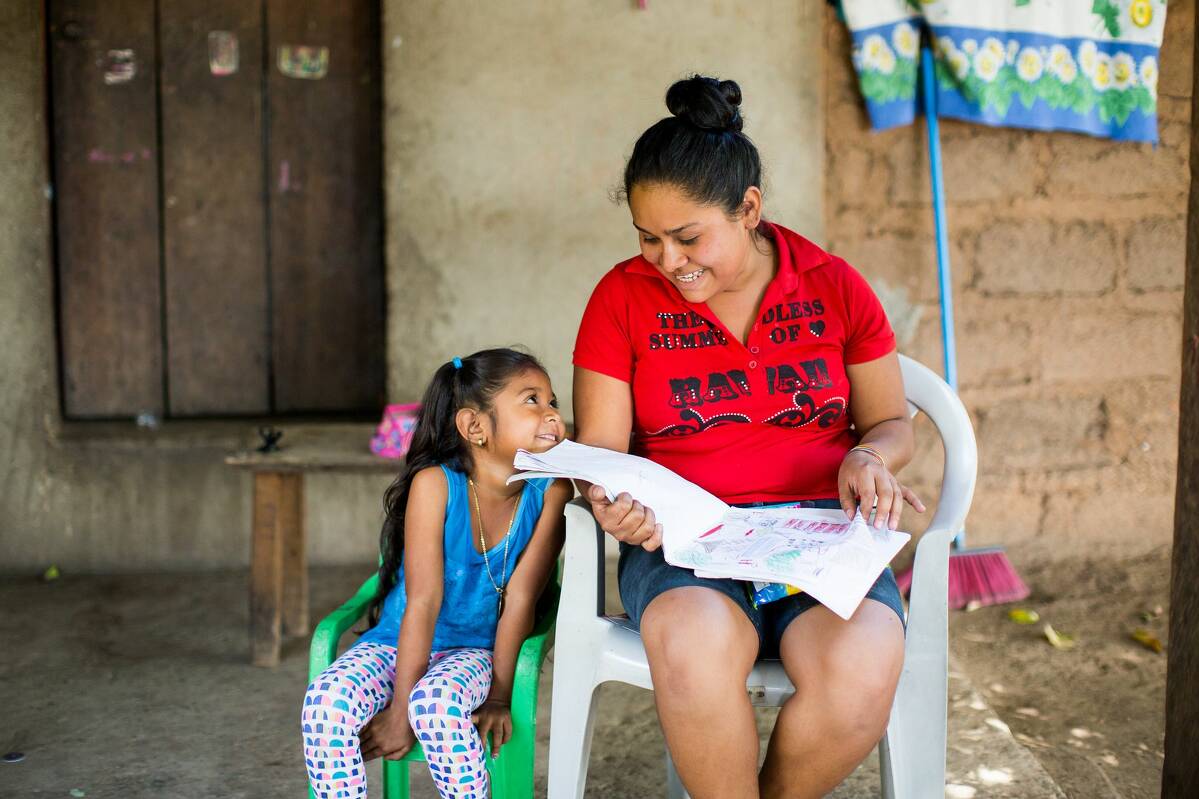 Thanks to Humanitarian partners like Mathile Institute and Feed My Starving Children (FMSC) who are committed to children’s nutrition in Nicaragua, we are able to share stories like Lissenia’s.

The curtain functioning as the front door of the humble clay brick house fluttered in the wind. Lissenia appeared with a striking yellow bag in her hands – “It’s called Cha-pu-di-tos!” announced the five-year-old, referencing the cereal brand.

Through an alliance between Fabretto and the Mathile Institute, Chapuditos has reached Lissenia’s preschool in Mozonte, Nicaragua, a rural community with high rates of poverty and chronic malnutrition. The cereal contains more than 20 of the vitamins and minerals that children need for their development. Every two weeks, Lissenia’s mother, Deyra, picks up two bags from the school, and prepares the cereal for her daughter and 20 classmates. Deyra is part of a group of volunteer mothers who take turns preparing the nutritious snack, typically complementing it with milk and a touch of cinnamon and cloves. In order to achieve positive results, volunteers have also received training in food hygiene and safety. “Personal hygiene and consumption of clean water is very important in order to prevent children from getting sick… to be honest, before, I didn’t know this kind of information,” confesses Deyra.

Deyra remembers when things in Mozonte were very different. “When I was young, we didn’t get this type of food. We were always tired and often fell asleep in the middle of class! That is why I was so surprised to see my daughter and her little friends running around the school, full of energy.” Every day, preschoolers in Mozonte receive a glass of cereal, which keeps them alert in class and above all, healthy. At five years old, Lissenia understands the importance of this cereal in her life and that of her classmates. That is why, when it’s her mother’s turn to prepare it, she likes to stand next to her and be the first to try it to ensure that it tastes the way she likes it. “My mom makes Chapuditos better than anyone else!” she says proudly.

Since 2015, Chapuditos, which means healthy, rosy cheeks, has changed the lives of more than 800 children like Lissenia in Nicaragua, guaranteeing their development and a better future.

To learn more about Fabretto Programs, please ‘flip’ through our 2016 Annual Report below: 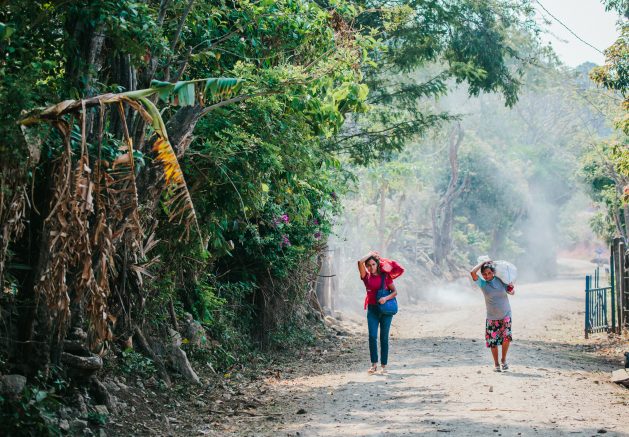 At Fabretto, we understand that contributing to the health and development of a child is essential for the future of the individual, the classroom, and the community. Nicaragua ... 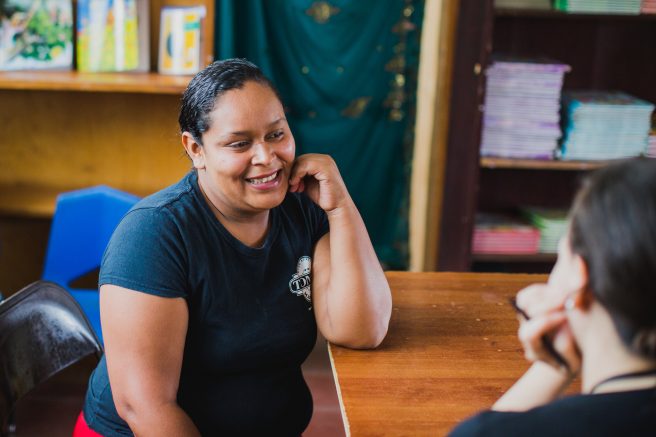 “Mom, you too are going to learn to read”

27-year-old Katis had barely made it to 3rd grade and never even reached reading fluency in school, but this hasn’t stopped her from becoming a supermom and an avid reader. When ... 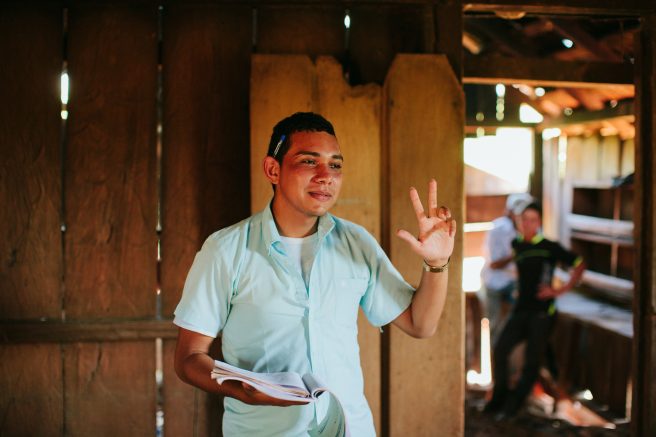 Twelve hours of travel by bus, foot, and mule is what separates Yesing and the community where he teaches Rural Secondary Education (SAT).