THANK YOU, LEONARDO! YOU INSPIRE US. 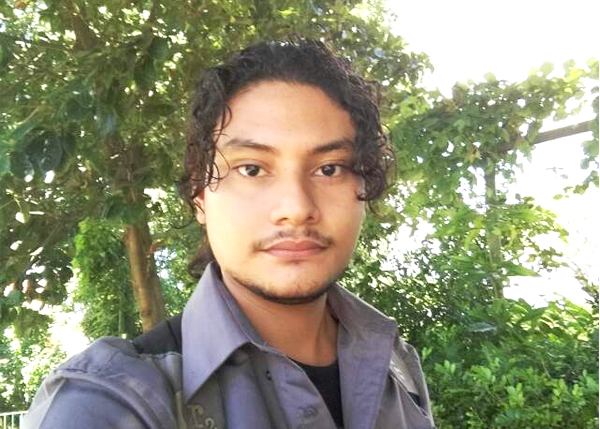 Leonardo lives in one of the neighborhoods of Managua with high levels of violence. Assault and drug use are a daily occurrence. Despite growing up under the strong influence of gangs, he was always determined to get an education and succeed. He achieved this goal when he entered Fabretto’s SAT Program in San Isidro.

From a young age, Leonardo developed an interest in agriculture. The peacefulness of the countryside, the proximity to nature, and the possibility of creating his own business seemed irresistible to him. However, he knew that following that dream would involve leaving the public school he was attending, which was immersed in the chaotic and hostile surroundings of his neighborhood. When a neighbor told him about an alternative high school program focused on agriculture and productivity, it seemed like a dream come true. It was the Rural Secondary Education Program (SAT)  promoted by Fabretto. Although the Fabretto Center was located far from his neighborhood and he would have to take two buses and then walk for half an hour to get to school, Leonardo decided to join the program without a second thought.

Leonardo did not even know how to use a machete, much less how to prepare the land for planting crops, but this was his vocation. In SAT, he would not only learn to work the land but also to develop business plans and obtain a secondary school degree validated by the Ministry of Education.

“One of the things I like most about SAT is the student-teacher relationship,” says Leonardo. The teacher, or tutor as they are known in SAT, is a companion in the learning process; a guide who supports the student by answering questions. A tutor is normally a member of the community or an alumnus, which is why strong bonds of friendship are often created.

In recognition of his academic performance and perseverance, Leonardo obtained a scholarship from the Victoria Foundation and today he is a graduate of their Food Science and Technology Program, as well as an expert in agribusiness. Three years later, Leonardo has returned to Fabretto because he wants to serve the community from which he learned so much. He is giving back to the young SAT students by sharing everything he has had the privilege of learning. Thank you, Leonardo! 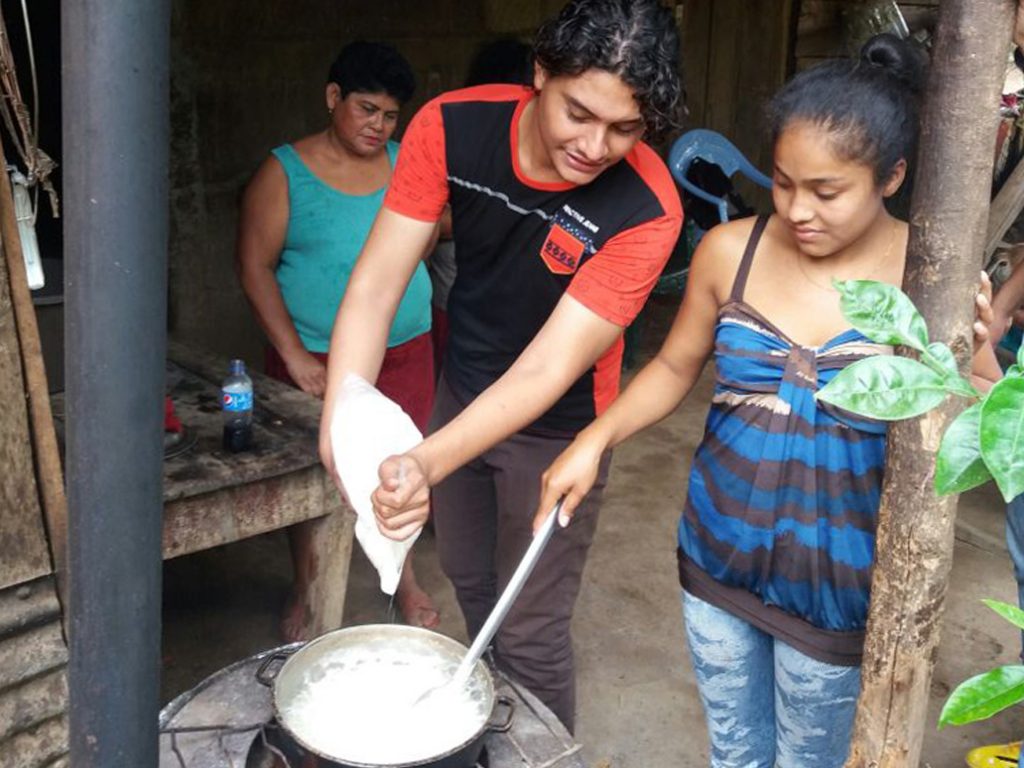 Leonardo making jam with one of his students.

Leonardo is currently part of the SAT team as an agroindustrial consultant on a project funded by the Barcelona City Council. To date, he has trained about 60 young students in product transformation, value added, and market strategies. 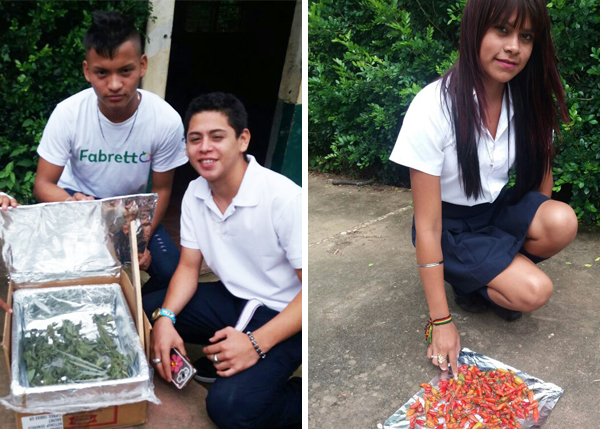 This Thanksgiving, we would like to thank Leonardo for his dedication to the development of the youth in Nicaragua. His testimony and example inspire us to continue working to improve the future for generations to come. We are already seeing the fruit of his labor. Thank you, Leonardo! 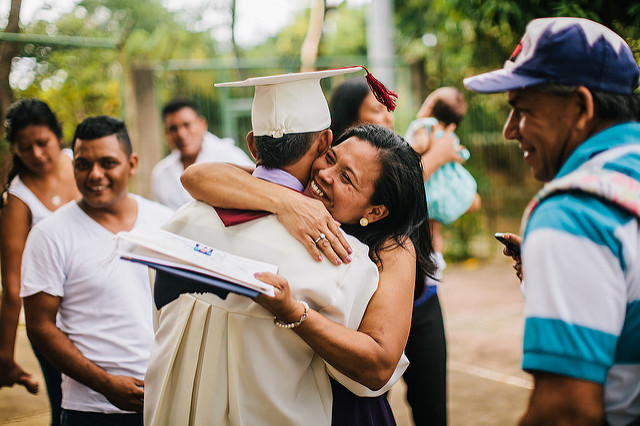 The 2013 Nicaraguan school year has come to a close, and each Fabretto center celebrated student achievements at all levels: preschool, primary school, and secondary school through the rural...

In this film, SAT tutor Danys Ramirez describes the process of guiding his students to become successful entrepreneurs by purchasing and operating an electric mill in their community, El ...

Behind every great student is a great teacher, and the success of Danys Ramirez Carazo's students is evidence of his dedication and talent. With his support, SAT students have created four ...