Soon, Fabretto will host an event to launch the second phase of Nourishing the Future. During the event, we will present results from the first phase, announce the project’s expansion to new beneficiaries, and share the objectives of the second phase of the project, which will also be implemented in Honduras, Guatemala, and Costa Rica. 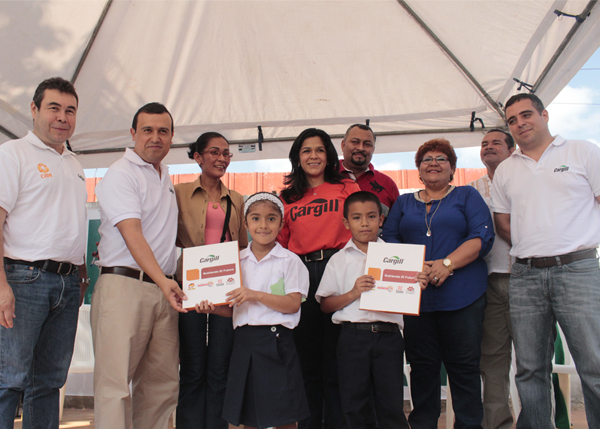 In Nicaragua, Nourishing the Future benefits 26 communities, 26 schools, and 300 farmers in the municipalities of Ticuantepe, Tipitapa, Masaya, Nindirí, Chinandega, Chichigalpa, and El Viejo.