International Day Of Friendship: Bonds Made In Classrooms 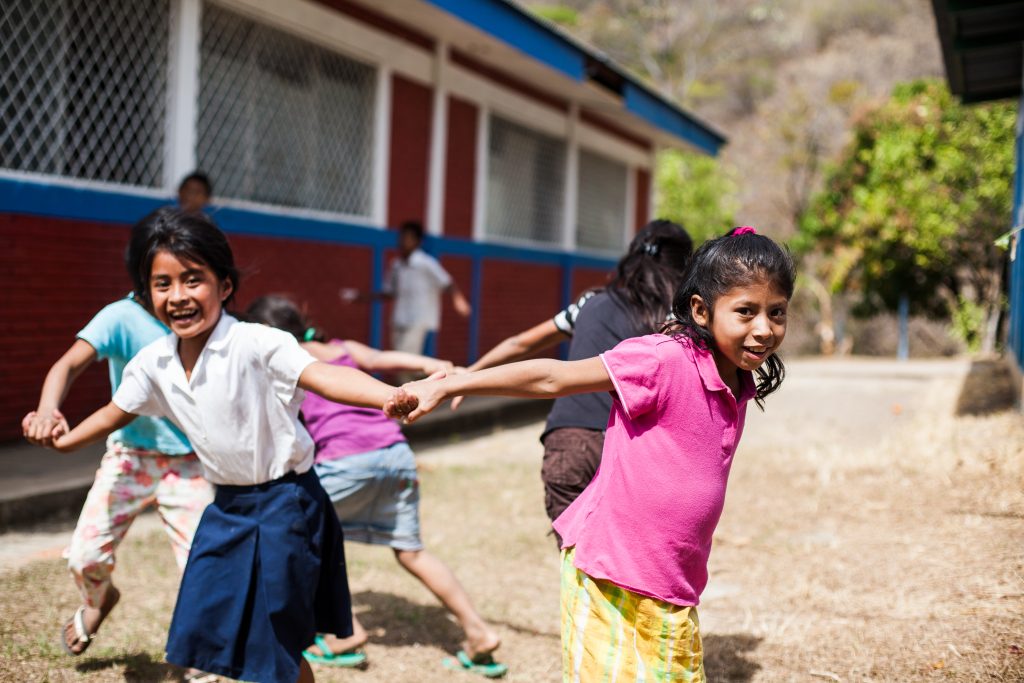 It was UN Secretary General Ban Ki-moon who said,”…Friendship builds bridges between people; it can also inspire peace in our world. “

Fabretto is an organization that helps create bonds that change lives. The bonds created between a dedicated student and his teacher or between peers as they learn and grow together mark a difference. The special relationships born in a classroom can change the world. This is why Fabretto’s mission is so important, not only because of the progress made with each student but as a community. 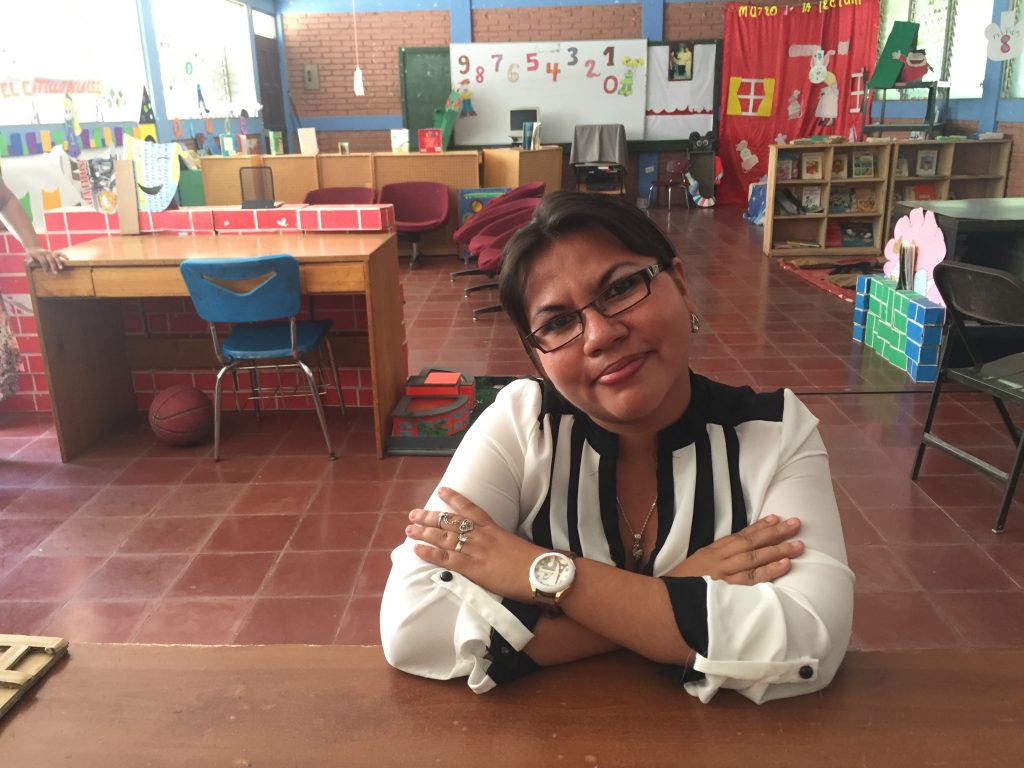 It was Leydy, a tutor in the Esteli Fabretto Center who told about Johnny and his friends. With the Fabretto organization for eight years, Leydy says that there is a great sense of community and friendship in these centers. “Even though children are children, you learn a lot from them and the bonds they create. Just last week, Johnny remained in his seat quietly while all the other children began to rush to the door for lunch. As they stood in line, one of Johnny’s closer friends came over to ask him what was wrong. It turns out he was embarrassed that he’d tied his backpack to his chair and wasn’t able to undo it. The rest of the classroom surrounded him and Johnny was on the verge of crying. One of the children calmed him down and said, “It’s okay, Johnny, we’ll all help out.” It was to Leydy’s surprise that all the children began working on the knots together. Within minutes, Johnny was free from his chair. His face was flushed, so I asked him what was wrong, and he said, ‘My friends helped me instead of laughing at me.'”

Please review our latest Annual Report to learn more about the impact of Fabretto’s Programs in 2015.