This post represents the dream, effort, and hope of a young man from a remote community of Nicaragua, determined to achieve his dreams. Through education and perseverance, Martín is every day closer to achieving them.

Martín is a shy 16 year-old high-school sophomore at the Rural Secondary Education (SAT) program in San José de Cusmapa. Involved in Fabretto’s vocational education programs, he is a beneficiary of school lunch served daily at the Center. 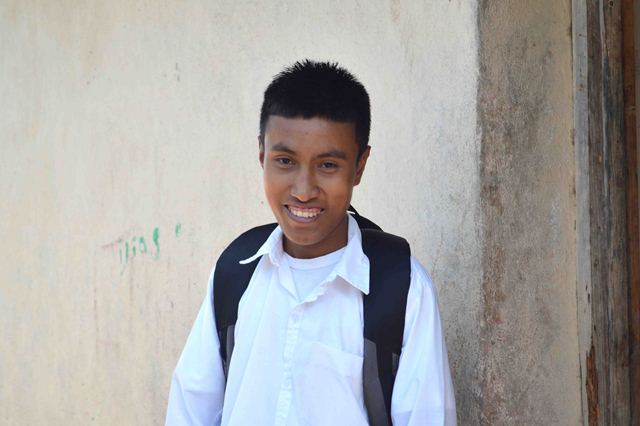 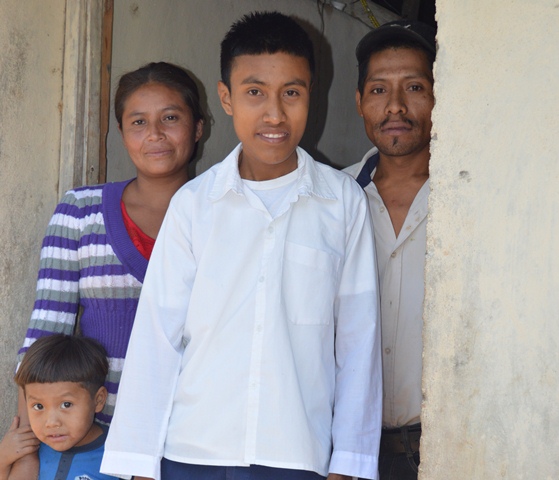 More than 6 years ago, Mike Zelek, a Fabretto volunteer studying medicine, visited the community of El Carrizo, nestled in the mountains of northern Nicaragua, a community without electricity or running water. There Mike met Martín, a quiet child, extremely thin, and with many language difficulties. Mike, concerned for his health, examined him. The results were clear that Martín was in a critical state of malnutrition and he had a tumor in his head.

Fabretto, with the unconditional help of Mike, did not hesitate in bringing Martín to Managua, the capital city, covering all the hospitalization costs. Miraculously, he left the operation and eventually recovered. He joined Fabretto programs and has received a monthly food support ever since. 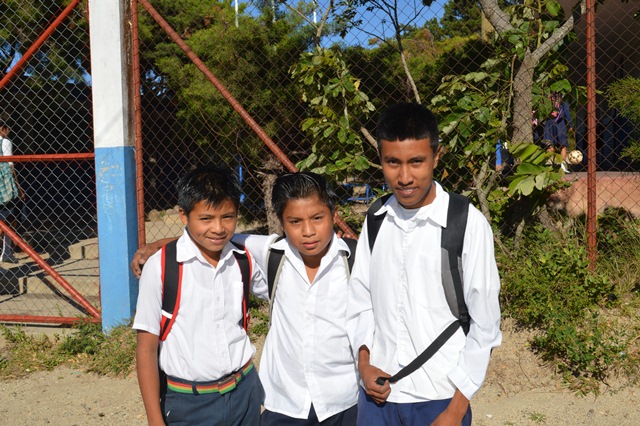 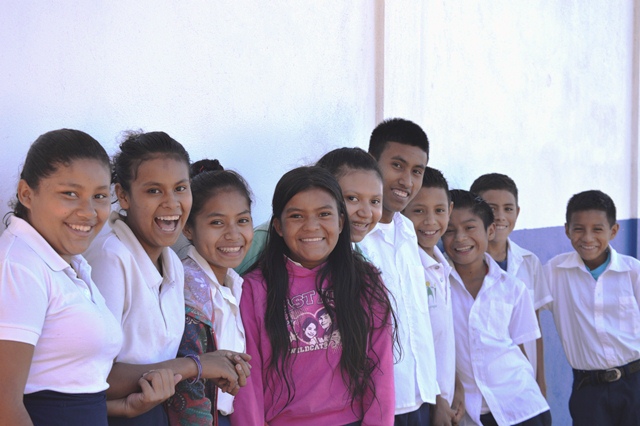 It has been several years since, and now Martín is a student with many dreams. In his community, the majority of people have never been to school nor know how to read or write. With Fabretto programs, new generations have the opportunity to construct a better future through access to education. However, since Martín didn’t have access to a daily secondary school in his extremely rural community, he decided to move to Cusmapa where the school offers class every day. 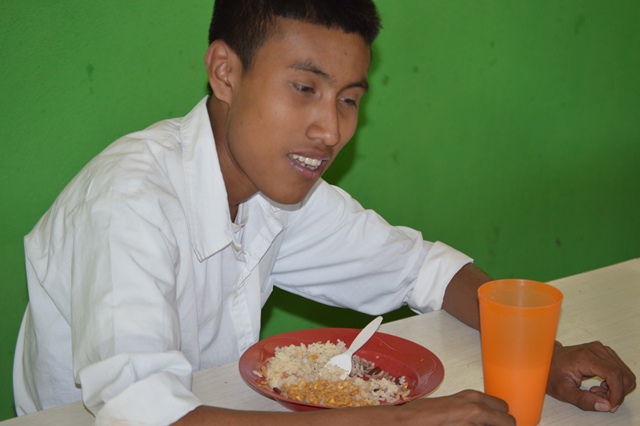 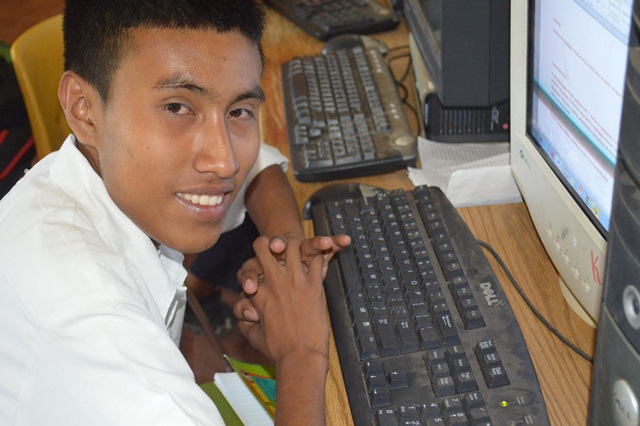 Martín confessed that his dream is to go to the university, “I would like to study Systems Engineering and I also want to travel, to know other places. Fabretto has given me the opportunity to change my future,” he says with a shy but confident voice.

Mayela Ávila, his language arts teacher, told us how Martín’s example is an inspiration to everyone in the school. “Despite all the difficulties he had in his life, Martín is always striving. He still has language difficulties, but he is always confident to speak in front of the class. It’s admirable.”

Martín’s case demonstrates the impact of education in remote communities. Ensuring that children and youth have access to quality care and education provides more opportunities for their future and for the next generation’s.

If you want to support us to continue to bring education to these communities, make your donation now.