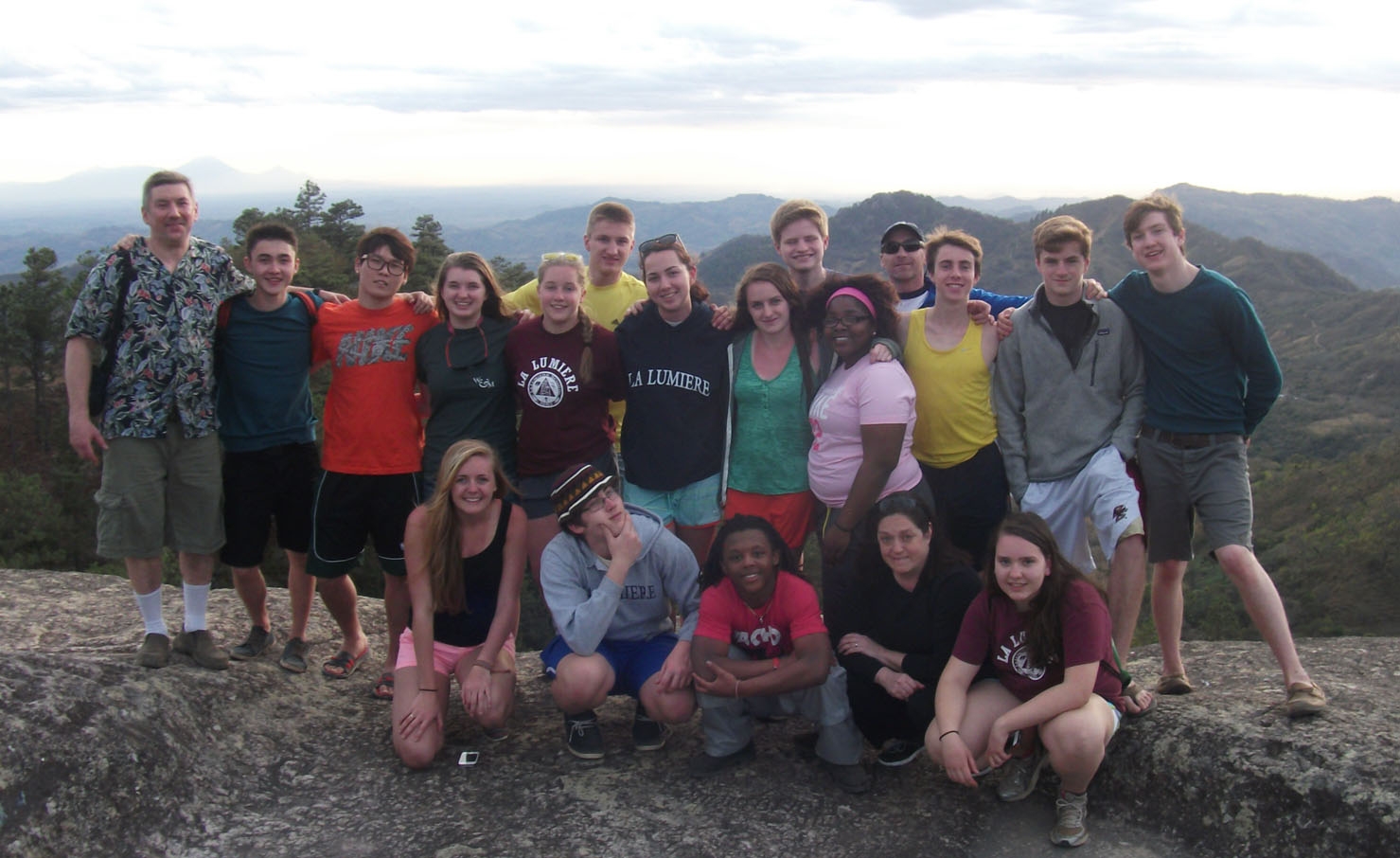 This post was written by students from the La Lumiere School service group, who visited Nicaragua in March 2014. This was the 8th consecutive group that La Lumiere sent to volunteer in Nicaragua.

Before we came to Nicaragua, we had heard the stories of the previous visitors from our school, La Lumiere. We all had images in our heads of what this trip would mean: to the children of Nicaragua, to the greater Fabretto Community, even to ourselves.

From the moment we stepped off the plane on March 1 and embarked into the great unknown that is Nicaragua, the culture shock was immediate. Nothing about this Central American country was what we expected or granted us great comfort. We had flown from Chicago (affectionately called Chiberia, for the incredibly cold winter) to Houston to Managua, and the most immediate difference was the hot and humid climate. Following a string of excursions in Granada, we departed on an eight hour bus ride into the mountains to the village of San Jose de Cusmapa.

Cusmapa seemed empty without the common aspects of American life that we were so used to; street lights were non-existent, the roads were not paved, and instead of cars on the streets, we saw dogs and donkeys. But no one was uncomfortable in this new environment. We were excited by the prospect of the journey ahead and we found these differences to be some of our favorite aspects of Cusmapa.

We began work early the next day at the Oratorio de Maria Fabretto constructing a wall to enclose the campus. The wall was more work than any of us predicted. Our patience was tested as we chopped barbed wire fences with machetes and pulled stumps from the ground with only a shovel and our bare hands. We realized how little the people of Cusmapa had when we thought of how much easier the job would have been with the power tools we were used to seeing back home. 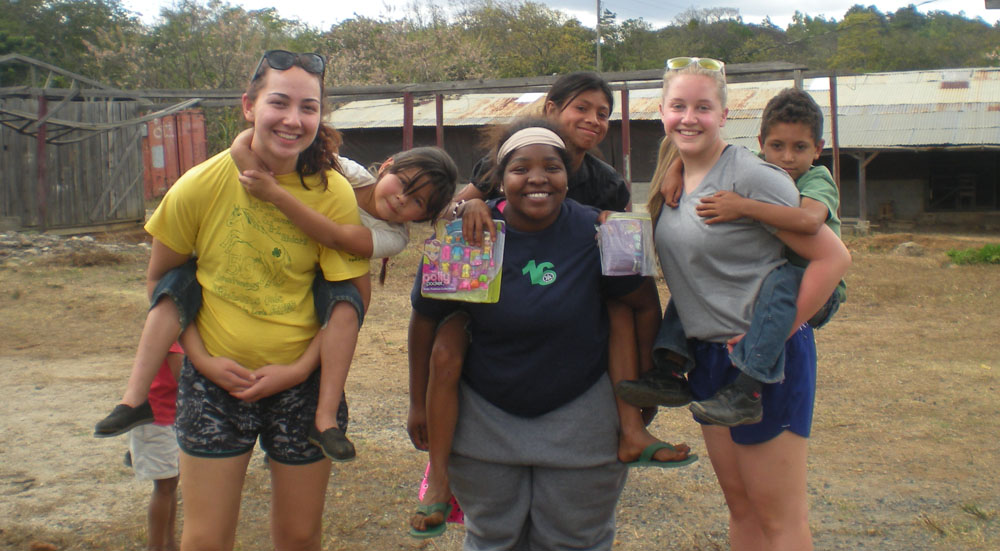 Our job was not entirely work without play. The children managed to find us every day between their classes and asked for piggy back rides and offered to help us in our labors. These children were as determined as we were to remove the stumps from the ground. Suddenly the trenches grew a bit deeper and there were a few less stumps to dig out as their happiness motivated us towards our goal.

We had set out to Nicaragua with the clear goal of building a wall and helping the people of Cusmapa. The further out of our comfort zones we were pushed, the more we discovered how little the differences between our worlds mattered. We loved Cusmapa: every dirt road, stray dog, and smiling child. We built a wall in Cusmapa, but the experiences we had built each of us up in return. 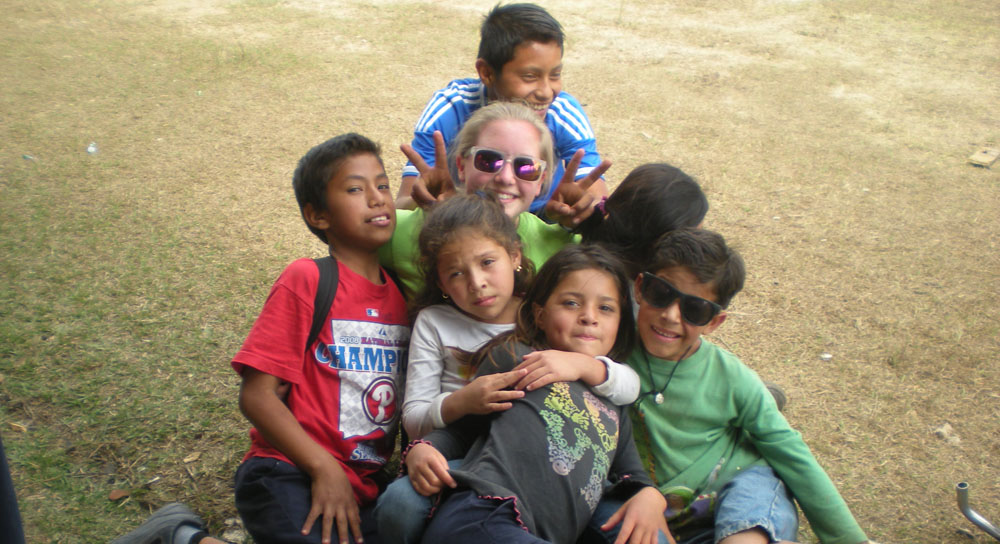